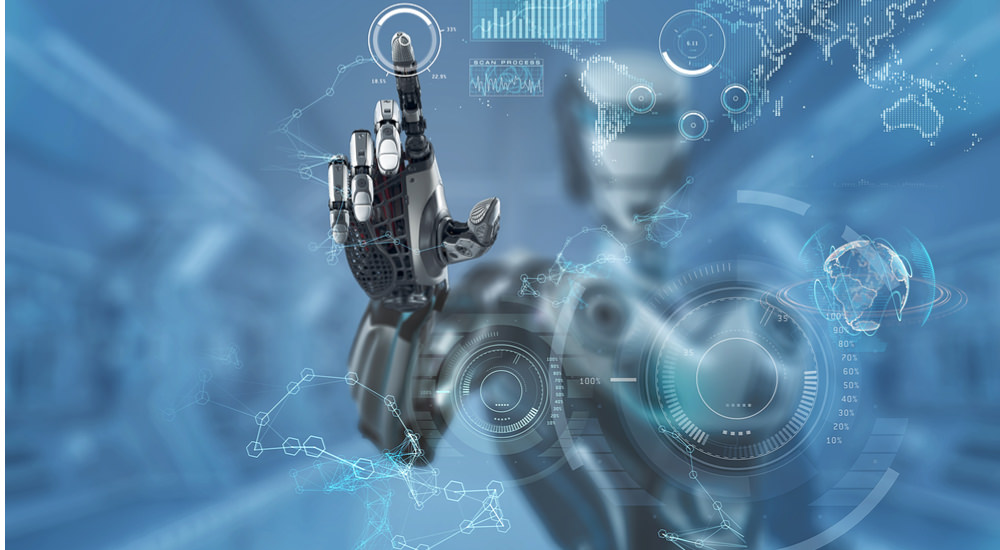 BARGAIN WITH THE DEVIL!

All the many, many warnings Alex has given us about Artificial Intelligence, robotics, technology run amok, are now quickly discarded with the new $50 Billion Japanese investment in these areas! So now the torch is passed to Americans to advance the globalist technocracy but the same direction!

If everything Alex Jones said previously on AI is not to be considered Fake News, we need to see a solid report on how Trump’s technology deviates from the globalist technology agenda and how it is not “Globalism Not Americanism.”

Tens of thousands of American employees are not to be duped with Short-Term Gain for Long-Term Pain! We The People are not interested in improving the Mark of the Best (the chip) or the globalist surveillance state!  And will robotics ultimately serve to replace tens of thousands of jobs?

The elitist transhumanism agenda is in conjunction with artificial intelligence where American workers will soon be offered to live as immortal gods in exchange for being hooked up to the matrix, which inevitably, will make these same Americans perpetual, subservient slaves. American job creation should not go this globalist direction!

Unless President Trump can effectively insert moral uses and directions into cutting-edge technology – as technology long ago left moral considerations in the dust – the American Middle Class will be temporarily strengthened until its demise.

Warning! Major disasters have victimized nations, over and over, under the banner, “It will create jobs!” Bahai in Haifa created 500 jobs only to build its center over one of Israel’s richest oil sites! Look beyond the cause of creating jobs to the effect, President Trump!

President Trump! Don’t just create jobs!  Consider what the jobs are for!  Are they ultimately for “Globalism Not Americanism.”  Very sad.  Let no one deceive you!