Is America Ready? Is the World Ready? 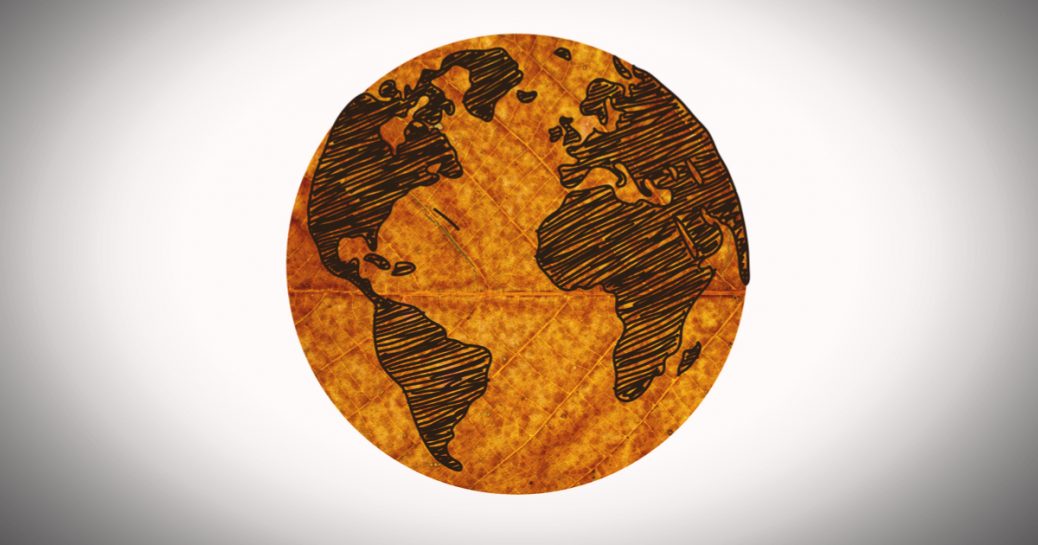 There’s something in the air, if you’re at all perceptive to the nature of the human person and karmic principles, then you can sense it. Even though the past two years have been a harbinger of doom for the Democrats and cultural left, and the most recent revelations of the Mueller report have only exacerbated their burden, hope springs eternal in their deranged and reckless minds.

The hope lies in the 2020 presidential election, and campaigning has begun. It is somewhat nostalgic as Democrats like their Republican counterparts, in the last presidential go around, are throwing their collective hats into the ring. As of this writing, there are 18 contenders, in alphabetical order they are:

Recently the call went out, to the blare of trumpets and alleluias, and the candidates made haste and flocked to the faux temple and home base of the irreverent reverend Al Sharpton’s National Action Network. It was a disgraceful display of disingenuous hypocrisy, Democrats seeking to ingratiate themselves to a predominantly black audience, and all for votes.

Each of the candidates subjected themselves to the greatest of indignities, they bowed, kiss the ring, and surrendered their honor and integrity to the likes of a charlatan and race-baiter with a checkered, if not, scurrilous past. They were so intimidated by their host and raucous audience that they each to a man and woman reversed their position on certain issues to satisfy the rabid assembled.

One of the candidates was Pete Buttigieg, mayor of South Bend Indiana. The 37-year-old has an impressive history; studied philosophy, politics, and economics at Oxford University as a Rhodes Scholar, a B.A. in history and literature at Harvard University. The candidate is also gay, and in the U.S. Navy Reserves having served in Afghanistan as an Intelligence Officer. And like the others, Mayor Buttigieg did not disappoint the assembled at the NAN with his reversal of a previous position, when questioned on the issue by Sharpton.

It would seem that Mayor Buttigieg is the current flavor of the month of the mainstream media. Many have spoken out positively of his record and personal character. He’s young, energetic, well informed, and a spirited tried and true progressive, who in a speech would not condemn infanticide. And like the others in the race for the White House is not above the occasional ad hominem petty attacks on the president and vice president, who he has criticized along with evangelicals as being un-Christian-like.

Why you might ask have I singled out this particular candidate, when in fact each of the other contenders presents more than enough dirt and personal peccadillo’s to fill up a dozen pages. There is a specific reason however for my selecting Mayor Buttigieg.  Unless I’m mistaken, no one in the media in all its manifestations has asked how a 37-year-old President Buttigieg would be received on the world stage.

Most European nations and the West, in general, would applaud and welcome this fresh-faced newcomer and a progressive at that. They would feel relieved that the boorish, arrogant and contrary outgoing president is finally history; Trump no more. But it is common knowledge, there are some leaders and their nations that are unfriendly toward the homosexual lifestyle and go so far as to deem it illegitimate and illegal. In the Middle East alone the rights of lesbian, gay, bisexual and transgender citizens are limited or highly restrictive, and in the region composed of 18 countries, 10 of these consider homosexuality illegal, punishable by death.

Can you imagine a young gay American president standing alongside Vladimir Putin, Kim Jong-un, Crown Prince Mohammed bin Salman, or Abdel Fattah el-Sisi, with his hand clasp around his husband’s, I cannot. What would the implications be if a leader refuses to acknowledge the gay president? How would this affect relations with any of these nations that do not countenance the American president?