Do Democrats Want Blacks to Fail? 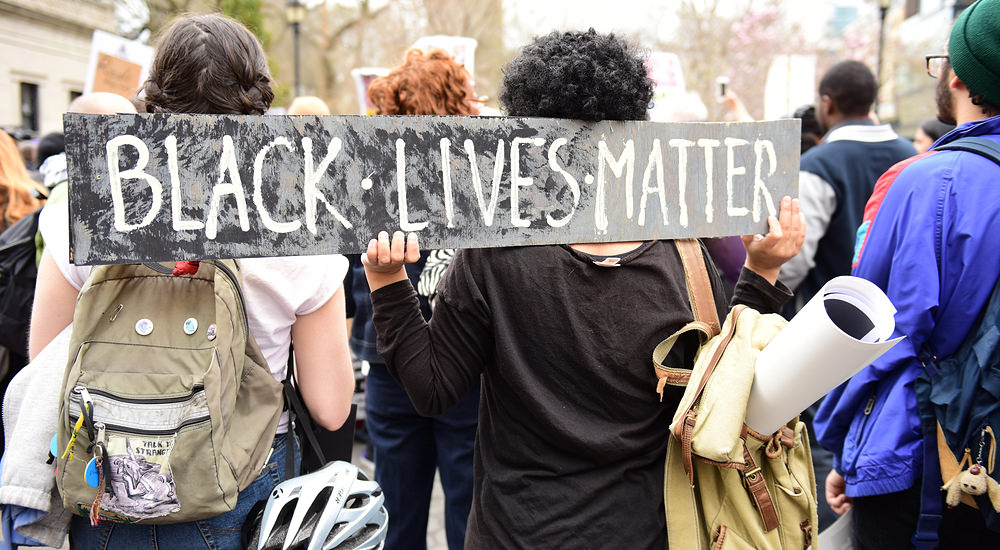 The Democrat leaders they keep electing to Congress don’t have their best interests in mind.

In fact, it’s even worse than that.

According to Owens, Democrat leaders are actively hoping for failure in the black community.

That’s an easy question to answer.