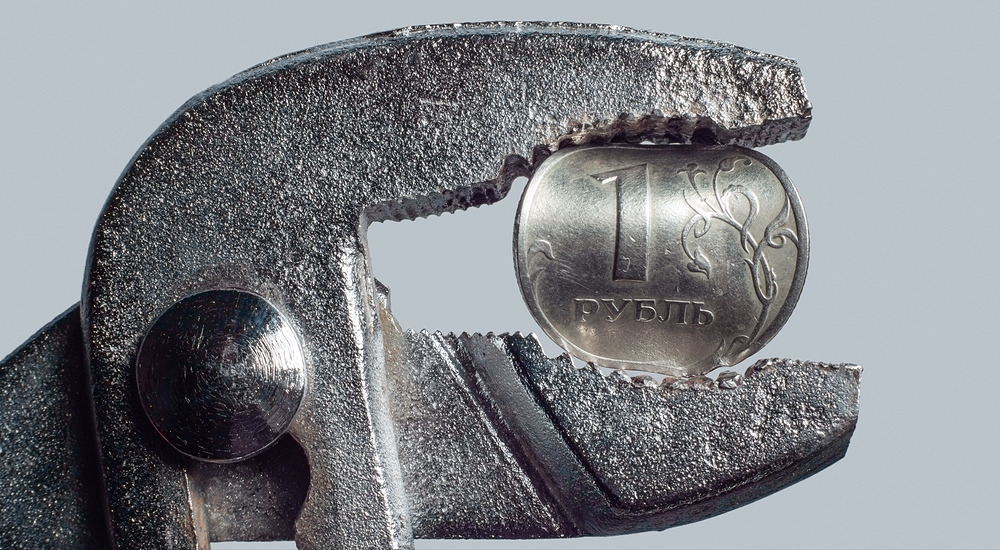 There is often a concern in Washington that private individuals and corporations are getting unrealized windfalls from some oversight by government tax collectors.  This is called a windfall because the government isn’t getting as much as it could if the tax were fully enforced and delineated.  Notice there is not such a concern for an oversight by the government regarding an unfair receipt of money the government gets from inflation.  Consider the following example:

Suppose a man invests in a piece of property ( say a farm ) in 1970 and buys the property for $600 an acre.  In 1995 after a period of using the ground to grow crops and earn a living, he decides he will sell the land.  The land has increased in value and the sale will be treated as a long term capital gain.  But the value of the land he purchased it for is in 1970 dollars which are more valuable than the 1995 dollars which have experienced the deteriorating effect of inflation.

This deterioration of the value of the money, caused by government printing more money than is backed by” real goods” is a reality.  The government admits to some inflation but this is not an accurate figure.  So how does the land investor ( and all other long term investors ) get ripped off by the government via inflation.?  The investor must pay taxes as if the money he receives from his sale has as much value as it did when he bought the investment.  But inflation dilutes the buying power of money over time. If inflation were only progressing at a rate of 2% per year ( it is far higher ) over 25 years, as in our example, this would amount to a 50% decrease in the value of the money you receive. Yet you will pay capital gains tax based on the value of the money you bought the investment for.  This difference in value of the money between the buying and selling price works to the advantage of the government tax collector.  The tax collection agency treats the money as if it had not deteriorated in value and therefore you pay more in taxes in terms of real value of purchasing power than if the reality of inflation was acknowledged.  To make this clear, imagine the sales price of your land was converted  to the value of the dollars you used ot buy it.  The sales price would be considerable lower and the amount you would owe in taxes would be less.

If you consider all the realized windfall by the government over the years via this scam the amount would make the profits of oil companies look like pennies.  This is another dirty little secret the government does not disclose in its grab for revenue.  This is not consistent with “justice for all” nor is it good accounting practice.. This oversight is not a planned money grab but a consequence of pretending inflation can be tolerated in small amounts.  Consider the money the worker has taken out of his paycheck in withholding taxes.  This money is more valuable when it is taken out than when a portion of it is returned to the taxpayer as a refund.  Not only does the taxpayer not get any interest on his money, the government gets the current value of the money and the taxpayer gets a deteriorated amount that has been exposed to inflation.  This is a windfall to the government that is not acknowledged nor is there any effort to remedy this unfairness.

There are other areas where inflation saps the buying power from the taxpayer and gives that purchasing power to the government.  Wherever the government is paid promptly and the taxpayer must wait the result is a government windfall.  Take for example the money held in I.R.A.s.  You contribute with money that has greater purchasing power than the money you receive.  When you withdraw that increase in value you must pay taxes on an amount that will buy far less than the money you contributed.  Meanwhile the government realizes a gain because the calculation that is to be to your advantage as being in a lower tax bracket at time of withdrawal is really a payment of lower purchasing dollars than you originally invested.  The government gets the full value of taxation on original withheld dollars while the citizen gets inflated deteriorated dollars to live on.. Now of course the government does not get your contributions but they do get the full benefit of taxation on dollars that were far more at contribution time than at withdrawal time.  As an example:  Suppose you put in 10,000 dollars in 1960 in an I.R.A.  IN 1990 you can withdraw that amount plus the interest you earned on those 1960 dollars ( tax free accumulated ).  When you withdraw the dollars at the reduced tax rates of your lower income bracket the tax you pay is figured on a tax basis that is based on current income levels.  This means a tax rate that formerly corresponded to a lower income has ratcheted up to the current low income designation.  We all know that poverty levels have increased by definition ( due to inflation ) and tax rates have risen accordingly.  The mess with the Alternative Minimum Tax demonstrates this conclusively.  This is but another example of the insidiousness of inflation that a run-a-way spending government printing deteriorating value money has wrought upon us.

The limitation of government to meddle in things it is not capable of controlling ( mostly its own appetite for power ) is the priority of the 21st century if American is not to slide into the morass of the other nations faced with worthless currency, chaos and corruption. The role of inflation and its far reaching limitations on purchasing power that impacts our capital accumulation and our economy is a necessary awareness that should be brought to the attention of our Congress.  When the overall destruction of inflation is clearly and consistently revealed in all the ways it impacts our future there can be no doubt that its impact will be felt far more quickly and far more deadly than global warming ever pretended to. Look at the capital gains windfall as a starting place.  Ask Congress by what rationale they can overlook this injustice and how do they intend to remedy it.  Congress will not respond to an idea but to an avalanche of communication from voters that do not want Congress to profit from a process they have encouraged and refuse to acknowledge the full consequences of.  Or we can go on letting them profit  from their errors and our apathy.  The choice is now clear.