The Fallacy of the Fixed Income 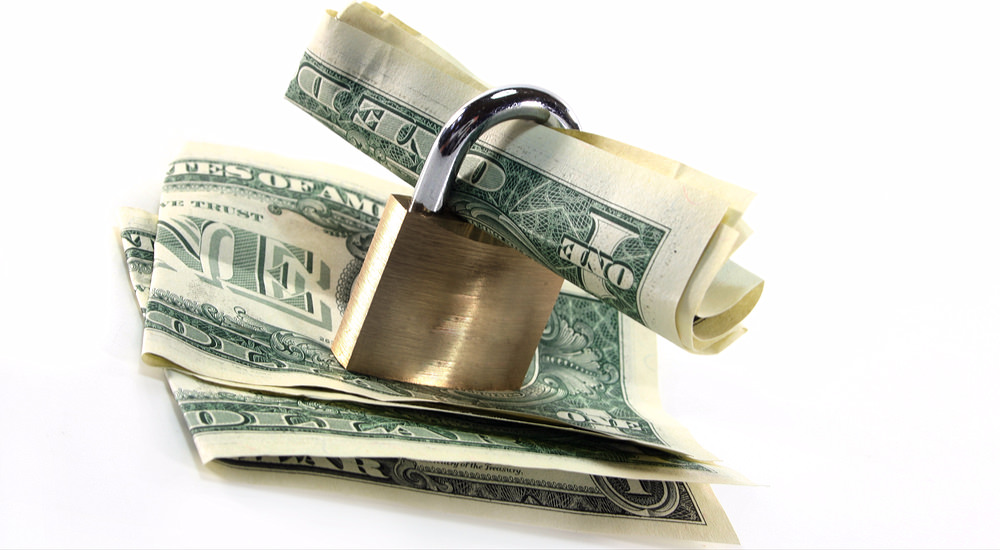 It is often stated (especially by the retired on Social Security) that, “ I’m living on a fixed income”. There is no such thing.

What people on Social Security are living on is a declining income. If you check the rate of inflation against the supposed offset for inflation (i.e. cost of living increase )you will see the differential can only lead to one conclusion. Even a small percentage increase in the cost of living via inflation is detrimental to all. To those receiving a government payment via Social Security it becomes life threatening as the years pass and the erosion of purchasing power continues. For these souls the illusion that their income is fixed is one more fraud the politicians are propagating until someone calls them on it.

Have you ever noticed how politicians cry for an investigation the minute they think they can pin some blame on someone else? Yet when it is their own ineptitude and/or dishonesty they sit quietly hoping no one will notice and the issue will be displaced by a fresher headline. The fiscal issue is one that no longer can be ignored and the booming inflation released by oil prices is only bringing it into clearer focus. No one can claim a fixed income as their purchasing power disappears much faster than a yearly “cost of living” increase can ever cover. Think about what the last increase for the Social Security crowd would buy just at the gas pump. Compound that with the increased cost of heating and medical care and the fixed income notion becomes obviously flawed. Politicians thrive on “issues” where they can promise a redistribution scheme that will resolve the hot topic of the moment. But the long term issue that they cannot afford to ignore any longer and productive citizens cannot afford to finance, is like a mean dog under the porch.

Congress is the unwelcome stranger peddling a plan that has brought about this disaster and is about to get bit. But the voters and lobbyists who encouraged the scam can hardly be classified innocent. If the measurement of how the purchasing power diminishes via inflation and how it affects those with a government allotment of “fixed” proportions were promoted it wouldn’t be long before there would be a realization that later generations will be utterly poverty stricken. After being taxed out of their skins for a benefit they knew would be gone but didn’t worry about it because it wasn’t here and now. The current recipients can say the system is fine and the problem can be delayed because by the time the crisis is full blown they’ll be dead. But justice belongs to those who are paying now and will receive a pittance for their efforts. It is their voice that needs to resonate in Congress and it is not happening. The lobbying in Congress is all for the fast buck. There is no long term thinking . There are status quo advocates and there are those who want to promote the growth of government but the fact that government growth is the problem does not get enough attention to motivate action in that direction. The point of raising taxes has finally reached the point that it cannot be proposed as a solution. Rescinding tax cuts is the only hope for revenue generation, which is an increase in taxes whether the Democrats want to admit it or not.

Growing the economy will not change the gnawing inflation on the declining incomes of more and more Social Security recipients. This means of course the people who will begin retiring in twenty years will need to take complete responsibility for their later years. This will not be easy as they are funding the retirement of those already retired. And it is unfair. This is the result of the program short sighted politicians and their short sighted constituents embraced. The grumbling to come will not fix what cannot be fixed. The time is now and all those politicians wanting to talk about the issues and the upcoming election need to be put on the spot and address the current failures and the failures to come for the promises they could never keep.

When the debt was less and government smaller ( strange how those two grow together ) the concern was less for there was always time. But now the picture is clearer and a failure to act in face of an obvious crisis tells us what kind of quick buck artists we have running the country or wanting to.

Congress knows the cost of living is increasing because they cowardly periodically vote themselves raises. And the percentage is far greater than the index they use for Social Security. They talk of a poverty level and they watch as a portion of the population enters it daily because they have created a program that won’t survive and relies on less contributors and necessarily offers less benefits. They talk of raising the minimum wage, which is inflationary, and decry the poverty they are creating for the beneficiaries living on what they pronounce is a fixed income. They are talking about a declining income and they know it. It is to their own detriment people have ignored the real agenda of the politicians.

That agenda is to make a living by using other peoples money to appear important. Now that their grand scheme is on the skids, it is no wonder both parties are out of ideas. They never had any valid ones to begin with.

The Republicans mouthed a smaller government and contributed to making it bigger. The Democrats promised the government was our friend and would help us any way it could. Giving our elders a fixed income that declines daily betrays both of their pseudo-agendas. The fanfare and the daily news is a facade for what is occurring and not being reported. It is a slow lingering decay in living standards for now and future generations.

In the global market place the future and the growth belongs to those not hamstrung by legal barriers to wealth creation and retention. This is not the promise of a country increasingly bowing to the government for solutions it does not have and cannot provide. And as this decline proceeds it accelerates the living standard of those who had hoped they could count on a “fixed” income.

The only thing that was “fixed’ was the the results of the game of the charlatans wasting money, it was and is a fallacy.