The Ideology of non-Ideology Proves How Shallow Liberals have Become 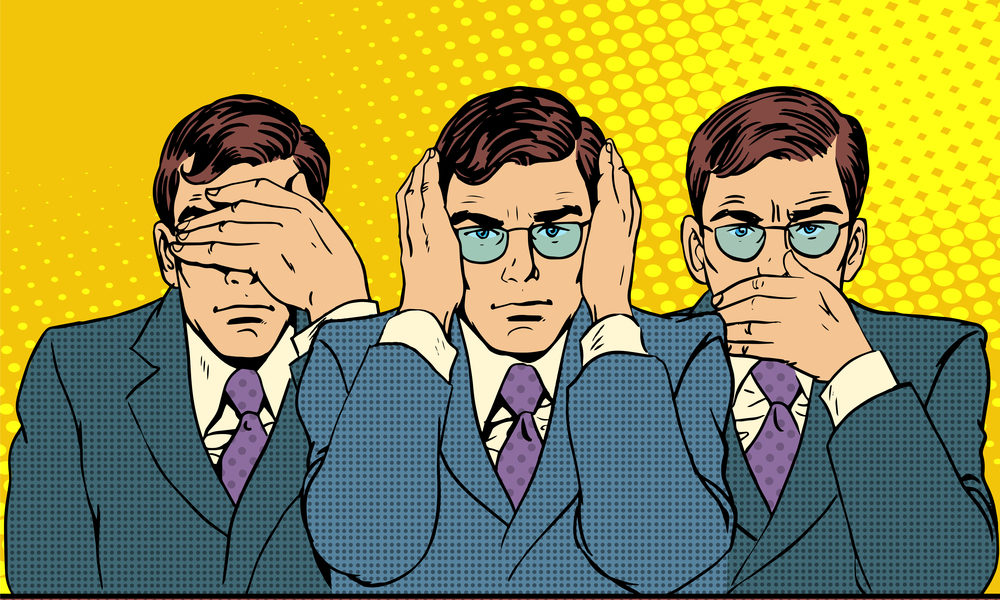 We have all heard the commentators spew out their distain for ideology and how the issues must take a non-ideological bent to be relevant to the electorate.  This ideology of non-ideology shows just how shallow and nonintellectual commentary has become.

The case that ideology per se has some connotation of repugnance has captured the air waves and stifles any consideration of what ideologies consist of and how they are pervasive in spite of denial.  An ideology is a set of ideas that describes what the goal of implementing this set of ideas will lead to. An ideology cannot be escaped simply by denying it is on the agenda.  It can be a deceptive ideology or a misnamed ideology but it doesn’t cease to exist by subterfuge.

We are seeing the presentation of an ideology under the name of non-ideology with the introduction of the progressive movement.  This movement although obviously soaked with components of fascism and socialism is being portrayed as something that is modern and an improvement.  The word “progressive” is supposed to connote a simple daily improvement that should be embraced by anyone who is interested in progress.  Progress towards what is the question left unanswered.

Progress to the progressive is an undefined “utopia” that will evolve if we coax the voter to consider the benefits of government management of the economy and eventually the lives of the citizens.  The end is never identified because that would be “ideological” so that part of the movement is ignored and the day to day march is simply encouraged without any idea where the destination is.

If you examine the daily actions and where they have lead to in the past the destination becomes evident.  Expansion of government if allowed to continue unchecked always leads to a police state.  Whether it is accomplished by a coup, an election, an explicit ideology or a hidden agenda, the result of a police state doesn’t differ.  Government rules with an iron hand, enterprise and production is squashed and the lamp of individual freedom dies out.  This too is evaded by the progressives as they yammer about the need for more government and less individual liberty which of course diminishes individual responsibility.

The political mind of today is centered on acts of altruism to appease the voters to obtain power.  The common claim is working “for the people” and they rationalize if it is for others it must be okay no matter how much is destroyed or how much it costs.  Since it is other people’s money there is no accountability.  There is only the excuse that needs are to be satisfied and if that helps one to get or stay elected then the method and the objective must be on sound moral grounds.  Thus legalized stealing by taxation, legalized counterfeiting, legalized sanction of work by licensing and certification all take precedence and individual initiative is determined unnecessary.  This can be observed in all the police states that have existed and still exist.  The leaders speak of the need for the sacrifices of the masses while they revel in opulence.  These leaders stir the masses to defend their country while the leaders bankrupt it.  Redistribution of wealth is a central ingredient since those who produce and make money make easy targets for the thugs that rule and have nothing of their own to offer.  Therefore they take what isn’t theirs and distribute it to the masses who will keep them in power.  In the past the intellectual offerings were of a new system where the state would eventually fade away as was offered by Communism.  A thousand year Reich was offered to make the Aryan Race a ruler of the world.  Always the story is the same.  Tomorrow will be better if only you will listen to the political panderer.  He or she will bring change and the result will be better.  The progressives think if they omit the specifics from the discussion people will again fall for the same old line and the march to decay will continue long enough for the politician to live off the confiscations being perpetrated.

Capitalism has been misrepresented and denounced.  The few voices that speak on its behalf are ignored and any discussion that arises about the value of capitalism is quickly squelched as “ideological” and that is passé’.  The unchallenged ideology of progressivism must be not included in the category of ideology and the proponents will not have to explain what it is they are advocating.  Just like the cover up of the reporting of inflation, the results of this non-ideological movement of progressivism are all around us and continue to expand while the progressives pretend it is the only way there is.

The demonstrations tell the story of how intellectually disarmed this movement has become.  There are not demonstrations for individual responsibility but the contradictory demonstrations of less government but don’t take away government programs, or demonstrations of give me more and take it away from the people who are working and producing wealth.  These shallow demands show that nothing in the ideological realm is alive.  There is only the superficial ravings of mass beggars.  The Tea Party doesn’t have a coherent message only the venting of frustration with the politicians who try to cozy up and continue to spend and tax with the same abandon they always have.  This non-ideological plague gives us nothing to work for, nothing to even hope for.  A purpose is necessary for a population to pull together and an ideology of non-ideology is a path to nowhere.  It will result in the same default of the past where false ideologies led to the demise of civilizations.

While the popular commentators bask in their contemporary and the aloof professors spew out what will not upset the authorities the nation slides deeper into a false hope that better days are ahead.  Based on what?  What will a society look like that bankrupts itself while continuing to deny fiscal responsibility is a component of prosperity?  There can be no vision if ideology is ignored.  Without an ideology that explains the outcome of policies and ideas there can only be the drift of the status quo.  This is the vision the progressives evade and promote.  This is the same old stale ideology that has failed countless civilizations of the past.  In today’s world it goes without a name and an understanding that it exists even without being identified, discussed or invalidated.  All this under the name of “progressive.