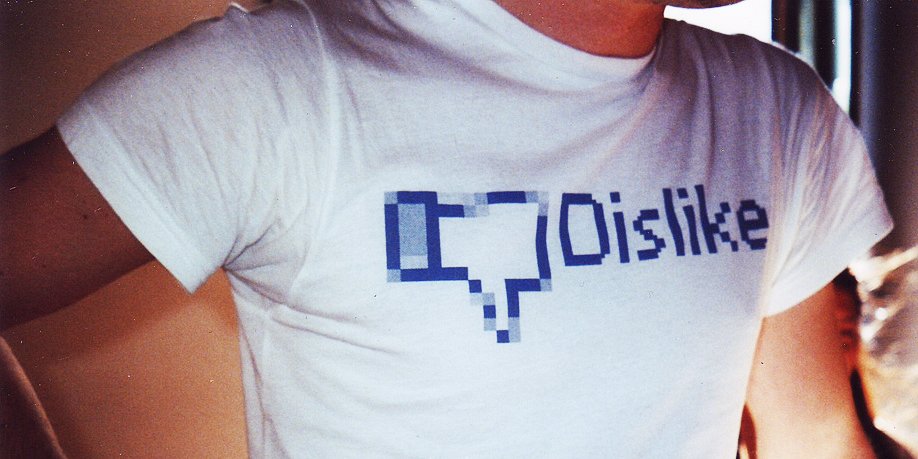 So on Wednesday, Mark Zuckerberg went through this whole show and tell pony show as a media blitz, and P.R. scam. The truth is that since this P.R. scam that he did, my newsfeed has not changed!!! No new stories that are conservative, or even close to being new. Stories either that I shared, wrote, or included on my newsfeed are the only stories that I have seen for the last 48 hours. So what was that whole scheme he portrayed on the public yesterday, May 18, 2016?

Let us look at Marks exact words, and see if there might be evidence to the contrary of what I have seen.

This afternoon I hosted more than a dozen leading conservatives to talk about how we can make sure Facebook continues to be a platform for all ideas across the political spectrum.

Silicon Valley has a reputation for being liberal. But the Facebook community includes more than 1.6 billion people of every background and ideology — from liberal to conservative and everything in between.

We’ve built Facebook to be a platform for all ideas. Our community’s success depends on everyone feeling comfortable sharing anything they want. It doesn’t make sense for our mission or our business to suppress political content or prevent anyone from seeing what matters most to them.

The reality is, conservatives and Republicans have always been an important part of Facebook. Donald Trump has more fans on Facebook than any other presidential candidate. And Fox News drives more interactions on its Facebook page than any other news outlet in the world. It’s not even close.

Still, I know many conservatives don’t trust that our platform surfaces content without a political bias. I wanted to hear their concerns personally and have an open conversation about how we can build trust. I want to do everything I can to make sure our teams uphold the integrity of our products.

Thank you to everyone who rearranged their schedules and made sacrifices to be here today. It’s important that Facebook remains a platform for all ideas and that we continue to give every person a voice.

So if we were to understand Mark, then it is obvious that Facebook in words is trying to stay neutral in articles, and news feeds, but one only needs to look at their current newsfeed and See a Hillary Clinton Advertisement in the middle of their 2-day old stories. Now this advertisement was not there yesterday, so what happened? No news? Nothing about the Egyptian plane, nor of politics that would have any conservative slant to them has occurred? Now he did not say outright that Facebook did not pick and choose, but rather that it “would not make sense” So with the hatred or major dislike for Donald Trump, which could be easily pointed towards a liberal slant, that is allowed in, and knowing that the Conservatives are split between Trump, Fox News is allowed. Where is IPatriot, NR, etc. that have articles to display? What about articles and picture sharing of anti-abortion, and anti-transgender bathroom sharing? Where are those articles? Did everyone just quit discussing them?

The meeting came after a Gizmodo report cited a source who said Facebook curators would regularly suppress conservative news in the Trending Topics sidebar.

Zuckerberg denied the allegations last week and said he would invite prominent conservative voices to Facebook’s Menlo Park, California, campus to open up a dialogue.

Following the roughly 90-minute meeting, Cupp tweeted that it was “very productive.”

Other responses, I will include here, but the results of comments were far from spectacular at best. Perino of Fox News and the regular on The Five at Five agreed meeting was “overall positive.”

“They realize they are losing or have lost the trust of conservatives,” she said. “They seemed genuine in their desire to correct that.”

Brent Bozell echoed the sentiment and said in a statement that he thinks “Facebook understands there is a problem” and has a “genuine desire to resolve it.”

“There were good exchanges and overall it was cordial,” he said. “We’ll see how the investigation turns out. There has been a serious issue of trust within the conservative movement about this issue, but everyone in that room, on both sides, wants to see it restored.”

Some on the right, however, expressed significant skepticism about the meeting.

“Today’s meeting won’t fix censorship, and it won’t fix the suppression of conservative media,” provocative conservative commentator Milo Yiannopoulos wrote. “I have my doubts as to whether the establishment conservatives in attendance have the backbone or competence to raise these points and demand any kind of substantial solution.”

The Federalist’s Sean Davis called the meeting a “con job” earlier this week and contended Facebook invited each person to play a “very specific role” in its public relations game.

Excluding rudeness of Milo Yiannopoulos, a charlatan writer, and gregarious orator, and the Federalist, Sean Davis, many hope to give Zuckerberg time to investigate and repair the formulas.

Many had hoped that whether it be Facebook, Twitter, or Google, that articles shared, resented by readers, and so on would not be censored, or just plain refused to be allowed. In an “on-the-go” society as most today are, Many Americans depends on these social sites for relevant information, including up-to-date news and opinion pieces. They also look forward to exchanging opinions, and thoughts on different news events with fellow readers. This is not a success if a person is not getting all points of view or all news feeds. This is more like a Gestapo style social site, and not one of consequence.

This writers opine is—Facebook either clean up its act or lose its act. People do not have time to play games or figure out if articles are written to satisfy the media that it is placed upon.