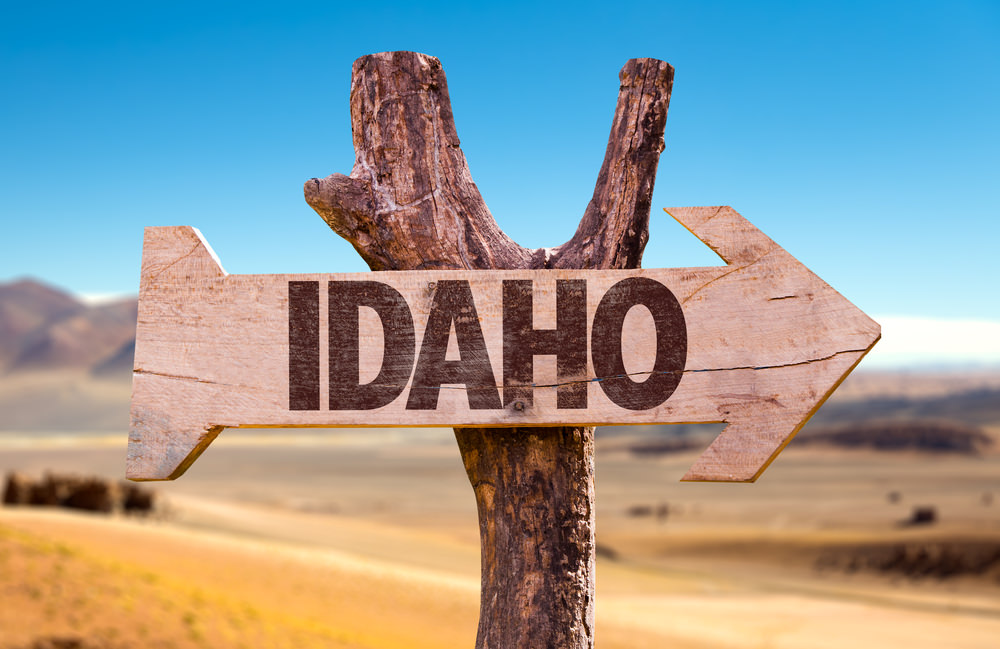 The Idaho III% along with R.A.D.A.R voluntarily participated in a 36-hour long manhunt Wednesday after a member of the Organization reported that his children were with their mother in the presence of a Caldwell man wanted by the Ada County Sheriff’s Office for sex-related crimes including the manufacture of child pornography. Jason “Travis” Simon and Sarah Joy VanOcker-Dunn, Simon’s girlfriend, were last known to have been camping in the Silver Creek Plunge area of the Boise National Forest, possibly to evade law enforcement.

Approximately 100 members of the Idaho III% and R.A.D.A.R, acting in an “eyes-only” capacity, rigorously searched the area between Crouch / Garden Valley and Silver Creek and assisted in passing vital information along to the public as well as Law Enforcement Agencies as we received tips and leads. After efforts there were exhausted, a tip surfaced that the pair may have been seen in in the Ola / Sweet area and that they were likely headed for Oregon. Staying in communication with various law enforcement agencies, Idaho III% and R.A.D.A.R manned various intersections and rural roadways spanning 4 counties and covering a nearly 200-mile long stretch of the Idaho border with Oregon in hopes of observing the pair in order to alert authorities.

It is believed that the pair escaped with the children into Oregon. Other community organizations across the border have mobilized to look for them. During the course of the operation, a public safety announcement shared by the Idaho III% on Facebook reached close to 50,000 people.

The Idaho III% is a grassroots organization committed to Constitutional activism within the parameters of the rule of law and public service at the local, regional, and state level. It is not anti-government, is not and does not function as a militia, and is not a subsidiary or affiliate chapter of any of the several national-level Three Percent Movement groups.