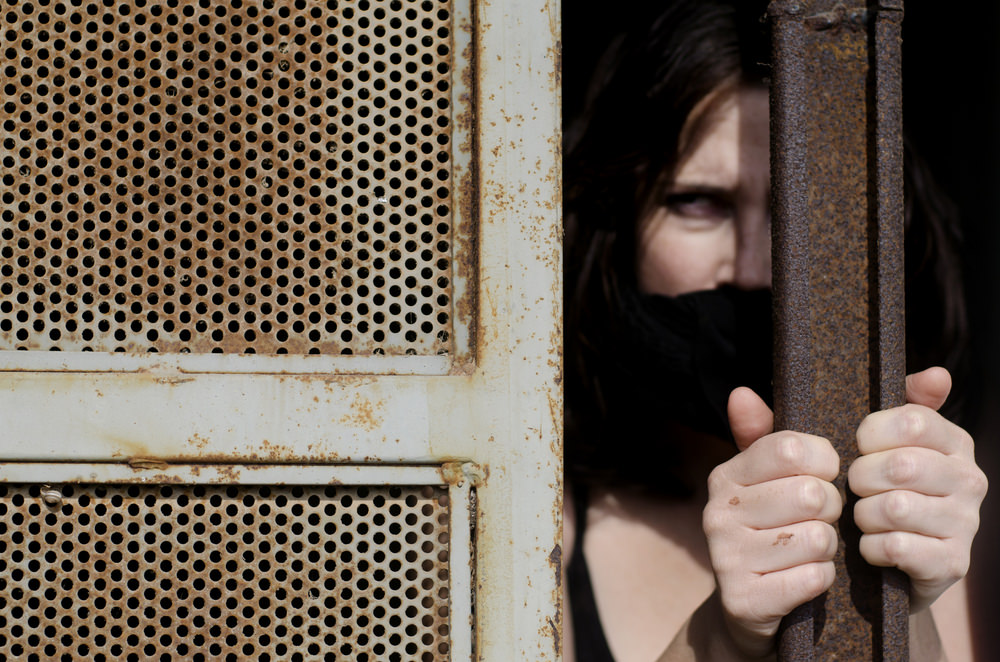 In 2014, FedEx faced drug-trafficking charges after a federal grand jury in San Francisco indicted it for conspiring to deliver prescription drugs for illegal Internet pharmacies.

They apparently ignored nearly a decade of warnings from the Drug Enforcement Administration, the Food and Drug Administration and members of Congress… “FedEx knew that it was delivering drugs to dealers and addicts,” the Justice Department said in a press release.

Fast forward to today. After two years, FedEx and our government are headed to federal court. I personally think this is a shakedown, similar to the 2013 case involving UPS. They avoided a court fight, choosing instead to settle, paying the feds some $40 million.

Some however, would say that our government is trying to help us, by cracking down on the evil drug trade – and that’s a good thing, right?

But what about human trafficking? Seems to me this is worse than even drugs. Cartels based in Mexico shuttle illegals into America under the radar and drop them off in various places across the country.

One would think the Obama administration would be more concerned with this epidemic than FedEx and some internet pharmacies. Well, they might, if our government wasn’t the cartel.

Last week Judicial Watch and Zero Hedge  reported that the Obama Department of Homeland (In)Security (DHS) “is quietly transporting illegal immigrants from the Mexican border to Phoenix and releasing them without proper processing or issuing court appearance documents.” Yes – you read that right!

DHS is classifying the illegals as “Other Than Mexican” (OTM), which is an all-encompassing term for any illegal alien who hails originally from a country other than Mexico. They claim the illegals come from Honduras, Colombia, El Salvador and Guatemala.

And I wonder where else?

Judicial Watch (JW) witnessed the offloading of 35 illegals in Phoenix, who arrived in an unmarked white van – transported from Tucson, where they were being held by the Border Patrol. Of course the government, meaning we, picked up the tab for this whole shady and unlawful venture.

And what happened to the illegals after they arrived at the inland destination of DHS’s choosing? Nothing – they are simply released into the general population. Well, not quite. Border Patrol sources told JW that “none of the OTMs were issued official court appearance documents, but were told to ‘promise’ they’d show up for a hearing when notified, said federal agents with firsthand knowledge of the operation.” Oh, well then that’s okay.

Think it can’t get worse or somehow weirder? Think again.

DHS isn’t actually doing the transporting. Their hands are clean in that regard – just dirty everywhere else. They instead contracted the transportation to a security firm to perform the “mule” duties. And who is this firm?

It is said to be the world’s largest multinational security company, whose U.S. headquarters are in Jupiter, Fla. The company is G4S. Huh –where have heard that name? Oh, that’s right – it’s the firm that employed the Orlando Islamist killer, Omar Mateen. Small world, isn’t it?

Yes – a terrorist who was once on a watch list and interviewed several times by the FBI, while in their employ, for ties to at least two known Islamic terrorists, was employed by the world’s largest security firm who happens to be contracted to covertly transport illegal OTMs to places unknown within the U.S.

Need I remind you of segment one of my June 5 Podcast, where I chronicled the journey of an Afghani man with ties to the Taliban and his five Pakistani buddies who all made it into the U.S. before being captured. Would they not also be classified as “Other Than Mexican?”

JW has yet given no indication of how long the Obama administration has been perpetrating this heinous act – just that the Border Patrol is outraged, saying: “They’re telling us to put them on a bus and let them go,” said one law enforcement official in Arizona. “Just move those bodies across the country.”

We’ve witnessed years of lawlessness by the Obama administration, but they may all pale in comparison to this. In a sane and just world, everyone involved, from the president on down, should rightly be imprisoned for this. It’s what we would do with other human traffickers, would we not?