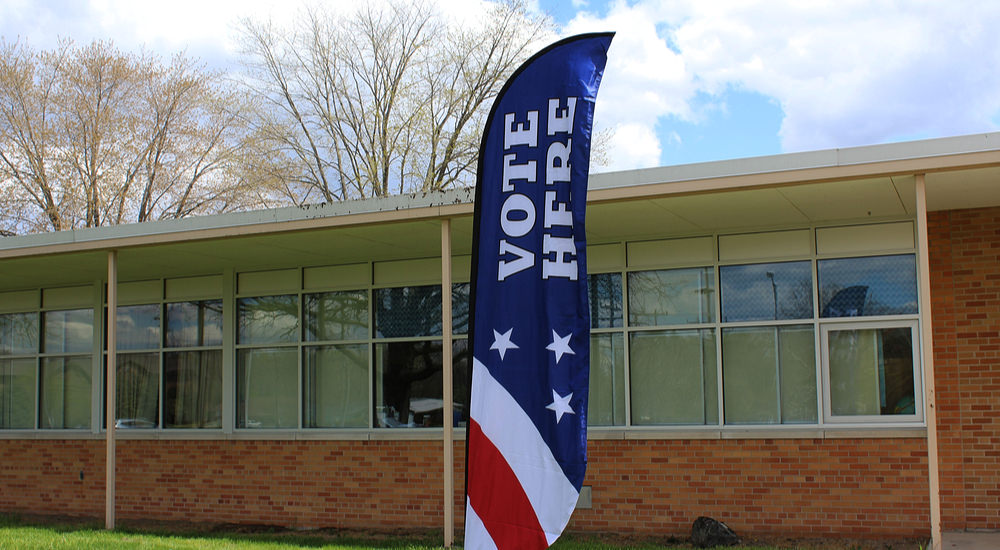 The leftwing media has used the polls to dishearten Republicans, but have still suffered crushing defeats.  In the era of computers and massive voter fraud it may be different.

Polls currently show Trump losing big, but they did the same to Reagan in 1980.  The leftwing media is the propaganda arm of the Democrat Party and they want to demoralize Republicans from voting.  Unlike McCain and Romney, Trump is on the attack against liberal media lies.  The leftist media will not tell the truth, but now smear Trump as “hating the polls he used to love.”  What’s to love about Democrat lies when they weight polls so they show Hillary winning?

Hillary isn’t on the campaign trail much, but when she is her rallies barely draw flies.  Even Obama is railing against Republicans to tiny groups.  We know that most Democrats don’t work for a living, so where are they?  In contrast, Trump rallies are drawing tens of thousands of working people who are taking time off to voice their support.

Yet Democrats are now campaigning in red states for down ballot positions.  If the rallies are a barometer of where the candidates stand then Trump is winning ten to one, but liberal media polls show Hillary in the lead.  Hillary whined that she should be fifty points in the lead because Trump is such a reprobate who is not a politician that no one should be supporting him in her mind.  But Hillary’s corruption is now so very well known it is incredible that anyone is supporting her!

So why the confidence?  How rigged is the system?  We know that some Democrat precincts report more ballots for Democrats than they have registered voters.  But typical GOP losers never challenge those.  So what gives?

With computers counting ballots without a paper trail votes can be easily adjusted to whatever the establishment wants.  Just increase Democrat votes and reduce Republican votes and voilà!  The truth in polling is that “Figures don’t lie, but liars figure.”  Pollsters skew results deliberately in order to sway public opinion, and in some cases they do it to mask election rigging.

That the American people will not accept corruption to that degree in the electoral system Hillary is right.  Americans will rise up in rebellion if they find out the government is fixing elections to thwart the will of the people.  That is why abolishing the 2nd Amendment has been a Democrat goal for the last century.