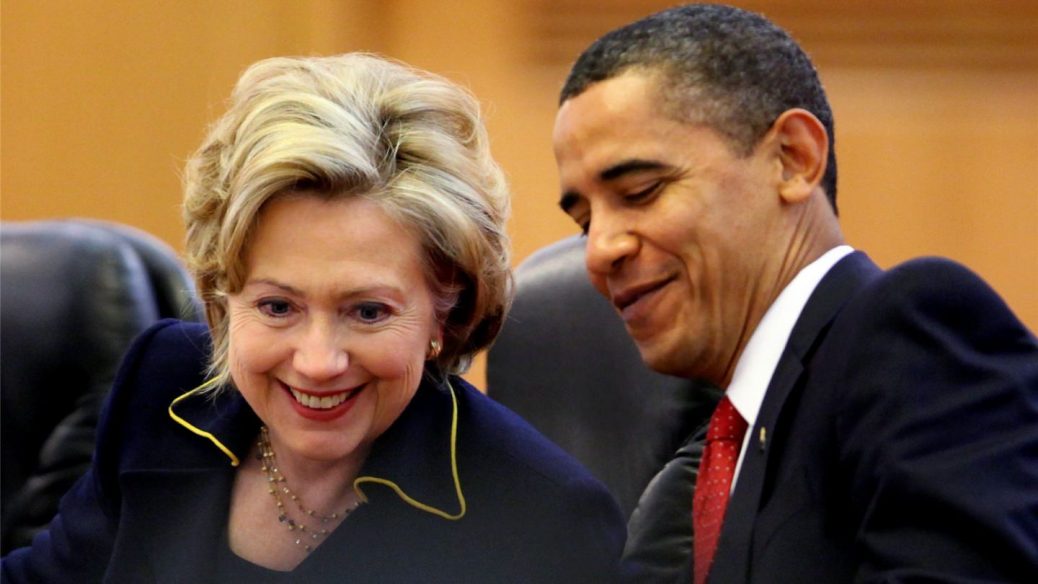 Social media reports of votes being automatically switched from Donald Trump to Hillary Clinton are flooding in this morning as early voting continues in 37 states.

Lisa Houlette, a resident of Amarillo, Texas, outed this latest attempt at Democratic collusion and corruption on Facebook and was shocked to see her vote for the Republican nominee change to the Democratic nominee.

““Gary and I went to early vote today,” said Lisa. “I voted a straight Republican ticket and as I scrolled to submit my ballot I noticed that the Republican straight ticket was highlighted, however, the Clinton/Kaine box was also highlighted!”

“I tried to go back and change and could not get it to work. I asked for help from one of the workers and she couldn’t get it to go back either. It took a second election person to get the machine to where I could correct the vote to a straight ticket,” she added.

This Texan’s experience only adds credibility to the claims made over the past week by Donald Trump that the Democrats, through voting machines owned by George Soros (the Liberal financier of Hillary Clinton), are attempting to rig the election. She’s not alone in her experience of collusion.

Shandy Clark, another Texas resident, had the same experience. Her Facebook page and details of her experience can be found here.

““I had a family member that voted this morning and she voted straight Republican,” wrote Shandy Clark. “She checked before she submitted and the vote had changed to Clinton! She reported it and made sure her vote was changed back. They commented that it had been happening.”

With claims of corruption and “rigging” being poo-pooed by the media and Clinton campaign alike, these latest reports are particularly troubling considering the stakes of this election.

The only viable solution, given the media’s complicit participation, is for the American people to do what Lisa and Shandy are doing – not being silent and using the microphone they have, through social media and user-based news sites like IPatriot, to tell the truth the media and Democrats are trying to hide.