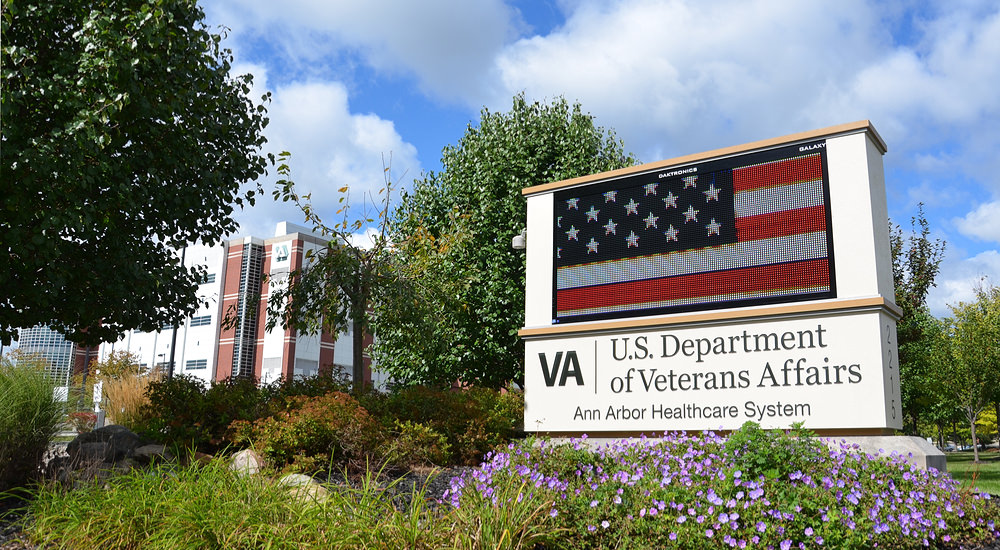 During the 70’s, on Okinawa, Japan, Marine commanders INSTEAD of disposing of chemicals properly, sprayed deadly pesticides all over Camp Hansen barracks, school, buildings, warehouse and along base perimeters.

Pesticides were effective in killing weeds and snakes and years later military veterans  and their offspring.

Too many veterans have died seeking compensation and medical treatment from the government.

The US Government is paying Japanese Government hundreds of millions of dollars every year and they too are denying benefits to Okinawans exposed to pesticides and their deformed offspring.

To this very day Veterans that served in Okinawa, Japan are dying from 18 known death sentences from exposure to deadly pesticides. Google Jon Mitchell/Agent Orange for more in depth coverage.