Surveillance Bill Rushed Through the House to Spy on Americans! 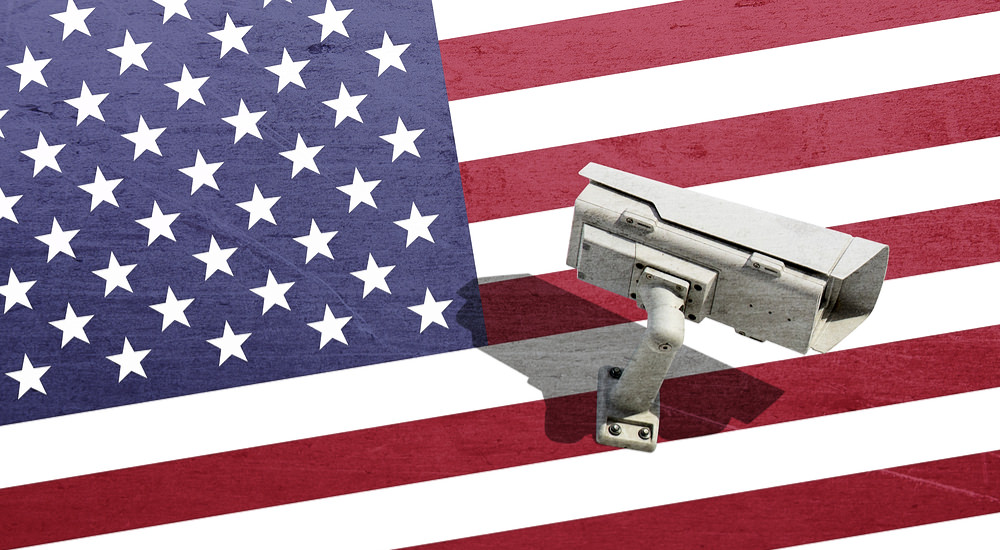 Late last week the House of Representatives, who represent no one anymore, ramrodded a bill through the House to effectively mandate tracking devices for people with mental impairments. They broke their own rules and cancelled all debate – silencing any detractors to push this through. Before anyone has a chance to complain, the Bill will be rushed through and Senate and quickly signed into law by Obama. And it’s much worse than it sounds.

Complaints are mounting over the humane treatment of inmates being put to death by lethal injection. It seems the knock-out drug does not do an adequate job, leaving some to struggle and writhe on the gurney for extended periods. This can all be solved, cheaply, efficiently and effectively by bringing back the tried and true firing squad, which works every time.