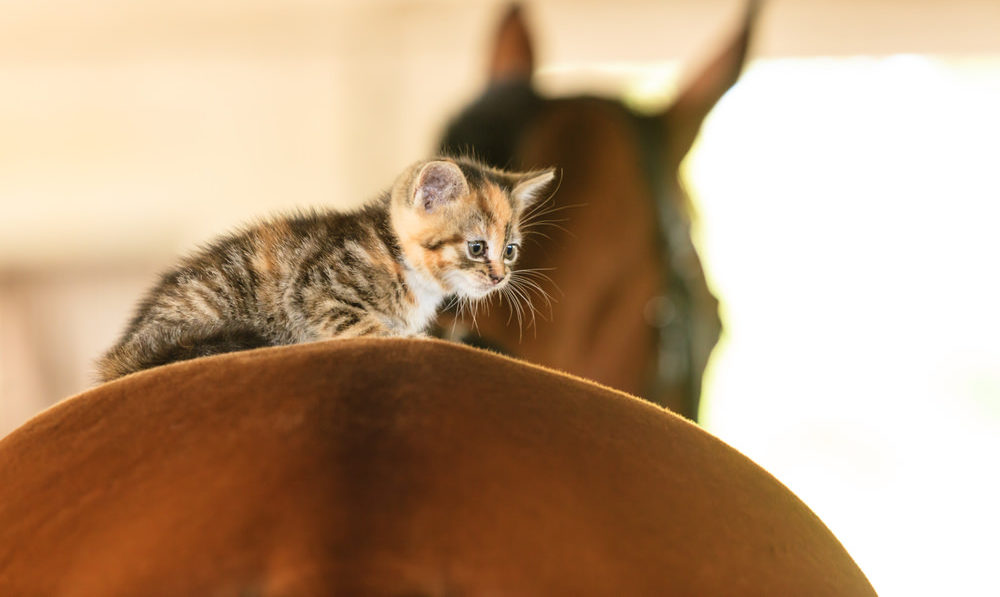 The whole thought process of an adult man in his 70th year talking about female parts in the animal vernacular is quite appalling. It is unfathomable, and quite alarming. On Friday it was learned that Donald Trump had “10” years ago used a different name for a cat to describe a woman’s anatomy. That we all are more than aware of at this point. There are two very distinct realities here. One reality is that Donald Trump has some deep mental issues, and the second reality, we have a bunch of so called “stars” like Scott Baio, and political leaders like Rudy Giuliani who have some of those same issues. Let me explain.

This is not locker room banter. IT is far from it. I am not aware of what locker room Trump, Baio, and Giuliani frequent, but it seems to be one where pornography and pornographic speech is acceptable, while I have never been to any locker room that uses the verbiage that Donald Trump used to describe his idea of female body parts. The next part is the fact that he was describing in detail his frolics with women, and the unwanted advances he committed to real women, in real events, at real times. This was not just chit chat, but real descriptions of real events, by a deeply demented individual. There are a couple words that you never use to describe a female or female parts, and he managed to cross the line with the neon blazing, and now believes a simple ” I apologize to anyone who may have been offended”was sufficient. Wrong answer by a very dirty old man with a very pornographic, insufferable mentality.

I find it amazing that many still manage to defend this man, even with those events. I first want to tell any woman associated with any man that is defending Trump’s words, to not walk, do not hesitate, but Run faster than you have ever run before, from that man who is defending Donald Trump. This is not just joking, but a significant plodding into the waters of sexual abuse, sexual violence, and sexual assault if not rape. Now by itself, one conversation, where the person went back and stated, ‘I hope you realize I was joking while we were chilling’ is one thing, but Donald, well Donald has a proven history with several dozen women who have accused him of unwanted sexual advances, unwanted sexual abuse, and even RAPE.

We can discuss the women of the Apprentice show, or all of the Beauty Pageant contestants, including when he would use the excuse that he had to inspect them while they were naked or the 3 different teenage girls who have accused him of rape, or his ex-girlfriend who stated he acted exactly the way he described in his 10-year-old locker room chit chat, or Ivana, where he threw her down pulled wads of hair out of her head, then sexually assaulted her, to his disgusting comments about his own daughter, or the demanding that Marla does a centerfold playboy exposure where he demanded $1 million dollars, that I would expect he used for playing the part of a billionaire. We can also discuss his comments about the female lawyer during a deposition, or even Rosie Odonell, Megyn Kelly, Carly Fiorina, the latin female news anchor, and I would expect I could come up with more if I wanted more evidence of a history of a sexual deviant, Donald Trump.

Donald’s crazy reaction to Marco Rubio discussing Trumps small hands were weird at first, but now fits into the whole facade of a sexual prowess that does not exist with the squirrely hair, orange skin, and fat mountains on his front caboose.

The end result is this, what will be next that he is built like a horse? Wrong answer Donald. We don’t care, nor is it something that cultured, well-mannered adults discuss at the table, to a tabloid, in the locker room, or to a television show. You never discuss it, if you have any respect for the opposite sex, or even for yourself.

As I stated earlier, if you do know someone who publicly talks like this about the opposite sex, run and do not walk as fast as possible from that person. They are sexual predators and deviants at a minimum. Do not try to defend the indefensible with but someone else’s husband did something 16 years ago. Not talking about Bill Clinton here, and we are talking about Donald Trump, and Donald surely has a public history of many more atrocities than Bill Clinton had, and Bill is not running today for the office of president. Donald Trump wants to be the leader of the Free World, but he wants to bind women to be concubines and sexual toys for his and every man’s whims.