Godly Counseling is not Man-Centred 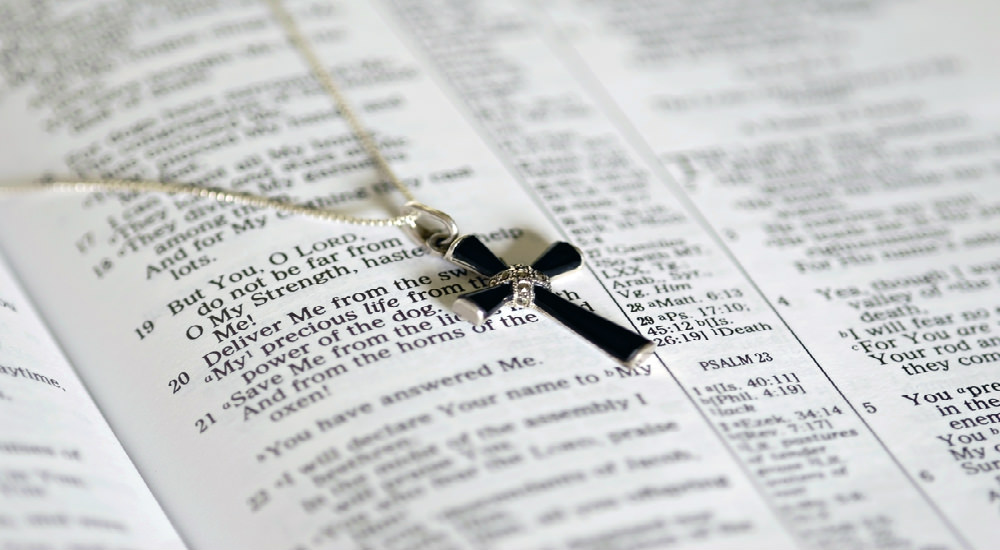 I have counseled Christians for almost five decades, and those (saved and unsaved) with psychiatric imbalances for most of that time. The subject of counseling was the core of my Master’s degree, and ‘professional’ Christian counseling was ‘found wanting’.

“We must get down alongside the person” says the counsellor (whether Christian or not). “We must begin with where he is. We must understand his problem and his situation, before we do anything to help” says the same counsellor. Sounds okay? Of course it does. But, do you remember the old Greek mythical tale of the Sirens? They had such beautiful singing voices, they were able to lure hapless sailors to their doom as they listened spellbound. Their ships smashed against the rocks and sank, along with all on board. What sounds good is not always proof of quality or of usefulness to the Christian!

Much of modern Christian ‘counseling’ is really godless theory wrapped in good intentions. Certain aims and practices are against Biblical truth. Too often, many good Christian folk who ‘want to help’ others are led by their emotions and not by what God demands. It reminds me of my nursing days, when we would protect a patient with diabetes by giving him or her the proper medication and a strictly controlled diet. But, relatives (or undertrained staff), thinking that the patient was having a rough time of it, would sneak in sweets and cream cakes, saying it was a ‘treat’! What they were doing was measuring the other person’s wellness against their own preferences. The result was a wildly fluctuating bill of health for the poor patient, frustration on the part of the people who were really helping, and a scenario that could easily lead to amputations and death!

Everything God says is ‘law’. Because He is God and is Perfect, His commands and requirements are also perfect. Therefore, what He says must be Absolute. (Because God is not a part of His creation, He Himself is above Absolutes). God cannot change His mind, make a mistake, or act in an impromptu way, because He knows everything, including what happens in the ‘future’ (to God there is no time).

Now, for human beings, God’s word is found in the Bible. Everything in it is absolute, because it has been uttered by Almighty God. And what do we find? We find that God begins with Himself. Not with Man! Unfortunately, church counsellors begin with this or that current psychology guru who loosely quotes scripture.

I cannot go into detail in this short introduction, but we can put forward several guidelines for Christian counseling.

Once a Christian has declared God’s word he has to retire from the situation until the person he has counseled comes back to God. There is no more he can do except pray and guide, and be there to help when the person wishes to repent. If the one giving counsel carries on into infinity, it becomes meaningless. Any ‘reasons’ given for anxiety and any other ‘mental’ imbalances are just candy floss with no substance. This is because God isn’t interested in our excuses for sinning – He wants to know when we will stop, repent, and get on with life!

Counseling today falls far short of Christian honesty and godliness, because it is centered on Man and not on God. The crux of it is very simple – what does God want? Once we have satisfied what God wants, all else will fall into place. There may be various ‘details’ to sort out, but these are nothing when put against complying with God’s commands. Christians must not think counseling is ‘professional’. Real Christian counsel is always at the behest of the Holy Spirit, and NOT because an human being says so, even if that human being is suffering. Very often he suffers through his own fault and refusal to live an holy life. It should be obvious that Christian counsel for the unsaved is a waste of time and effort. It is ONLY for fellow believers, because the unsaved, not born again and not having the indwelling Holy Spirit, is unable to repent or comply with God’s demands.

Lack of sympathy? No, quite the opposite! It takes a real friend to face a person with his or her sins and with God’s commands. This is because we are ourselves prone to sin and can fall foul of our feelings. That is why it is imperative that we begin with God. We may have sympathy in a limited sense; we can acknowledge that we, too, could be in the same position because of our humanity and sinfulness; we can offer help when such a fall must be ‘sorted out’. But, remember that the problems before us are based on sin.

Some counseling does not require directing a person to God’s commands – it may require pointing him or her toward God’s promises. Even so, His promises are inextricably linked with His commands, so the process is very similar: God first, then Man’s ‘problems’ after. There is nothing worse in counseling, than a counsellor who refuses to direct or who does not clearly tell a man what God requires. Yes tell – we must not just ‘advise’ or ‘discuss’ or ‘debate’ the absolute Truths of God!

The above is merely an introduction to what has become an incredibly complex matter, made complex by the idea of ‘professionalism’. And many Christians are foolish enough to fall into the trap! There are no formulae and no set path to giving counsel, but so-called ‘church counsellors’ are just as bad as unsaved counsellors.

Anyone and everyone is called to counsel fellow believers. It is part of our brief from God as soon as we are saved. As soon as it becomes ‘professional’ it fails. (For more in-depth studies see A/08, A/146 and Psy/06, available from me at the email address listed in my Profile).