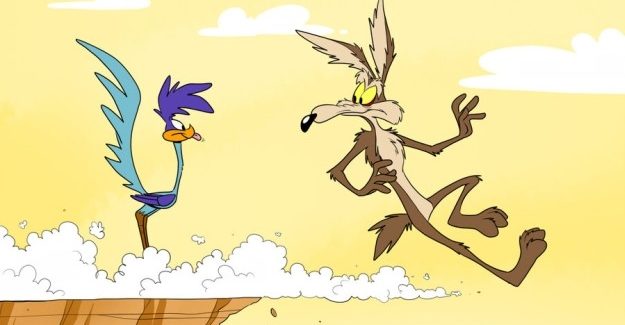 President Trump is actually proving to be extremely shrewd, contrary to the Left’s attempts to portray him as a recalcitrant child.

President Trump’s appointment of a special prosecutor to investigate “the Russia connection,” along with AG Sessions recusing himself from it, were seen as mistakes by many for giving Democrats power and credence to possibly do damage to Trump.  But on further examination this may be a great ploy to give the liberals all the rope they need to hang themselves.  And while they are off chasing their own tails the Trump administration is free to engage in undoing Democrat damage, repairing America without the distraction of a unicorn hunt.  The only damage that can be done at this point is for Republicans to engage in appeasing the Left and being caught in a legal trap of covering up what doesn’t exist.

At the same time he is dealing with American businesses, government bureaucrats, and foreign traders in the most advantageous manner.  His threats against China, NATO, and the Islamic State are all paying off.  Not only do threats work, but negging is apparently alive and well in the world of negotiations.  Trump is turning the tables on liberals who have been using threats of and actual violence in their attempts to stop his agenda.  The Great Negotiator President Trump is running circles around Democrats.  If only Republicans could keep up!

The Left has Lost it – Obama’s Watergate and Fake News

100% of what is reported by the leftwing liberal Democrat media is only designed to smear and impugn Donald Trump and his administration.  When he didn’t bow to the Saudi king as Obama did the Left was outraged.  But then they found the picture of the king giving him a medal to honor him they declared that Trump ducking his head low enough for the medal to be put around his neck was a bow.  Was this done deliberately by the Moslem king merely so the Left could have their optics?  What about the “Sword Dance?”  Was that done to honor Trump or to show that he could be brought under the Sword of Islam?  Barack Obama was never “honored” with this dance.  How the Left interprets their own actions is always different from how they present themselves to others.  The ideology of the Left is founded in lies, born of ignorance, and bred on immorality.  Never put it past them to offer a flower that is laced with thorns.  Obama was their Trojan Horse, but he failed to break the gates and burn the city.  Trump has been running circles around Democrats, but the minefield of liberal deceit is wide and deep.

Trump mocked Obama for bowing to a Saudi king. And then he …

Proof of Trump-Russia Collusion as Liberals Demand a Unicorn Hunt