Democrats or Republicans, only one is the Party of Lies, Slavery, and Death 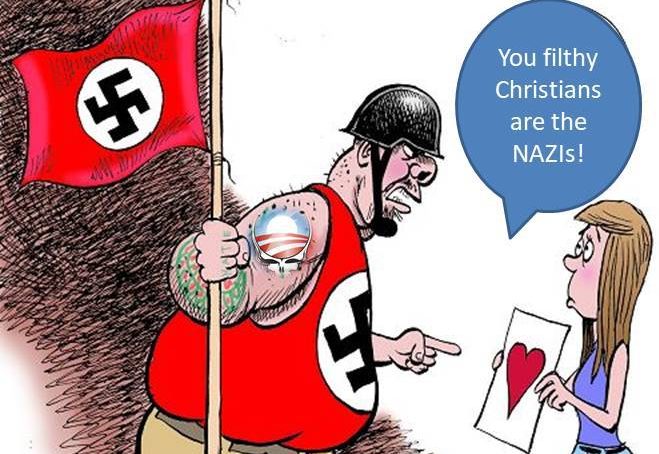 There is no arguing that politicians politicize everything and each blames the other for the world’s ills.  They twist words, warp meanings, misrepresent facts, rewrite history, disrespect the truth, and outright lie.  Anything a politician says about their opponent should be treated as gossip and rumor to be investigated and not believed until proven true.  Even then corrupt and gullible people will choose to believe lies.  Only honest people can be convinced when they are mistaken to amend their beliefs and will admit it.  When it comes to facts there are those who will deny the truth and call it lies to cast confusion on any issue through phony morality they justify in their own minds.  But when it’s all laid out in the open one party is proven to predominately embrace the truth, while the other is proven to promote lies.  There is truth and deception in politics and it is the people who are either duped in their derangement or enlightened in their rationality.  Republican Nunes publishes a memo detailing how Obama illegally used a phony document to spy on the Trump campaign.  Democrat Schiff publishes a memo claiming the document was insignificant and says he revealed the truth, but it was redacted.  Deceptions by the Left exist at many levels and some of the worst are exhibited when mass murderers attack.  Liberal fascist hate directed at conservative Christians is driving their rage, fueling their belief that they can dupe the American people into accepting their civil disruptions, election frauds, and criminal terrorism as being the fault of the righteous.  The Left blames the victims of their hate and terrorism as the cause, while the Right lays responsibility where it belongs.

The so-called “Town Hall” about gun violence on CNN was more a rally for violence against conservative Republicans, while the debates on FOX were examples in good sense conservative principles against erratic, irrational liberalism.  The Left approaches any issue with hate, rage, and murder in their hearts spewing bile at the Right, while the Right considers good sense solutions to the problems that the Left creates and marvels at the ignorance and arrogance of the Left.  Conservatives like Dana Loesch of the NRA were met by calls for her to be burned at the stake on CNN as if she were a witch, while liberal fools like Juan Williams on FOX declared that Christians had “sold their souls” to Trump as if he were Satan.  Never mind that Williams carried the water for his Moslem socialist brother who dictated from the White House to manage America’s decline for eight years while empowering the Muslim Brotherhood.  Never mind that the Left only hunts for witches they create as scapegoats to blame for the problems they create in their own lives.  It is liberal hate, rage, insanity, and delusion that are all the symptoms of the narrowmindedness and closed thinking of liberal dysfunctional small minds.  Liberals always become focused solely on individual facts and fail to understand the whole.  They are the quintessential myopic thinkers who can’t see the forest for the trees.  That they don’t understand what that means is why they fail in understanding why they fail.