Democrats and RINO’s guilty of Sabotage 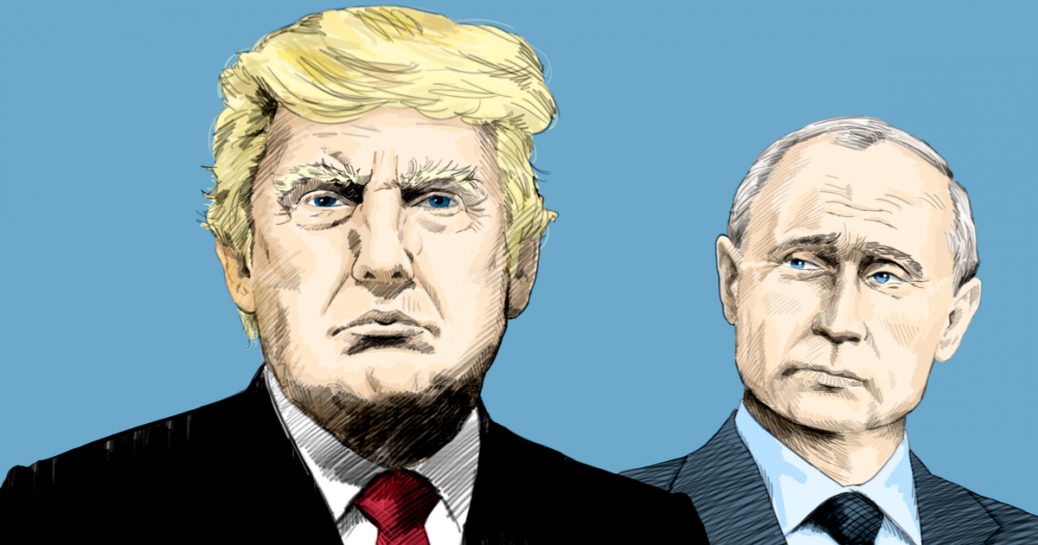 Imagine a world in which 30 million dollars of the taxpayers’ money, your money, wasn’t pissed away on a 2+ year investigation by a plethora of investigators. We have seen what happened during the idiotic investigations. The economy is more robust than anyone living can remember and our place in the world as the greatest country on earth has been restored. Imagine that. How much better could things have been if the Democrats and RINO’s had decided to at least try to work with Trump instead of against him …. for the good of the realm?

Democrats like to claim they are fighting for the working man but who has been most damaged by their behavior since Trump became president? There is literally a horde of people whose best interests are not with our republic flooding into this country and the blame for this falls squarely on the DNC. No sane person wants open borders any more than anyone wants to leave the front door of their home open welcoming the homeless to live there with them.  The only people who benefit from open borders are those looting their host nation and business owners who want to drive down the salaries of the citizens of the host country. So unless you’re illegal or own a large business any immigration, legal or not is gonna cost you.

I’d like to think that most Democrats don’t belong in straight jackets but if that is true then Democrats know illegal immigration is a huge problem that can be curbed in part by building a huge wall just as so many other countries have done successfully. All of the leaders of the DNC have walls around their homes. So why are they not appropriating funds?

Leftists love power and there is no low they won’t take in earnest to acquire power. They want to tell you what to do, what to do with your hard earned money, and how to think. For decades they have done quite well acquiring power and just when they thought they had the masses under control by using the power they had in the press, Hollywood and the television media to help them set the narrative and even after they had committed massive voter fraud Trump ended up being president and their reign of terror upon the entire western world not just in America began to crumble and it doesn’t take an oracle to see a future of even less power.

I remember when Barry got elected and most of the conservatives I knew though, “Well he’s president so let’s give him a chance and see if he knows what he’s doing” and for Obama’s first couple of years in office he was pretty much left alone to do as he pleased. He walked into the office demanding money to jump-start the economy and even wanted the government to buy up used cars and he got those things without a fuss. He wanted a national healthcare plan and he got that. What if Trump had gotten mostly what he wanted during his first 2 years in office instead of having to be in a knock down drag out fight with the left and the media on every little thing he tried to do?

If Trump had gotten half the respect Obama had gotten during his first 2 years ….. well Christ look at what has happened already anyway. I can’t even imagine how great things would be right now if the country at least pretended to stand behind its Commander in Chief. Trump could have retired after one term.

But the truth is the Democrats don’t give a shit about America their only concern is power and the proof is in the pudding. Where’s their plan for the future? They have no plan their only plan is to get power and get that power by getting rid of Trump no matter the cost and the republic be dammed. They can’t even think up a half-assed plan because they are so obsessed with the power they lost and that power is the only thing they can think of.

The leftist media destroyed their power and the only power the Democrats have left anymore is obstruction which they are clearly abusing. Democrats would rather watch America burn in flames than watch Donald Trump be the kind of successful president that he has the potential of being and to make sure he can’t be they will resort to anything they can to stop him even if it hurts the country. They aren’t statesman they are saboteurs.