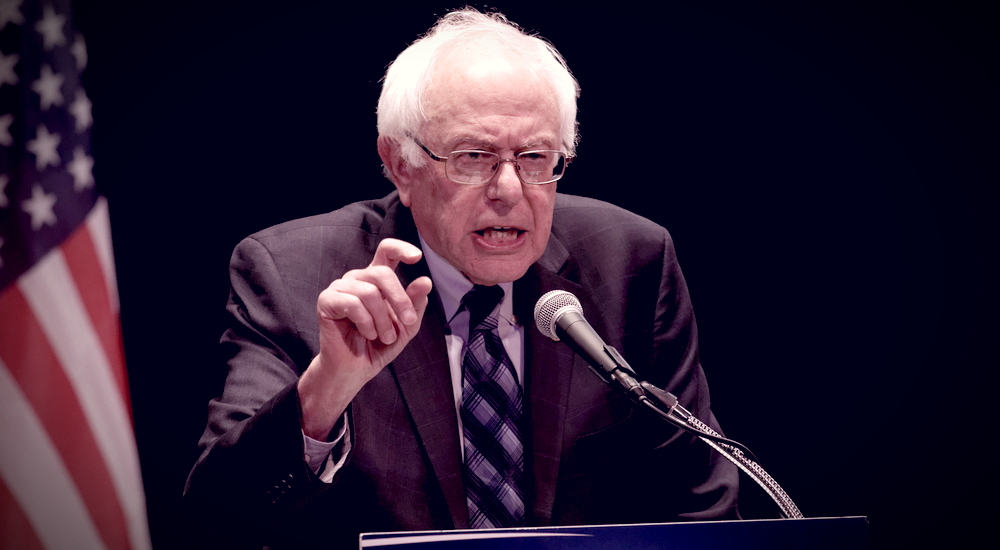 Conservative Americans, Republicans, and Independents who care about liberty have got to WAKE UP!

The Democrat candidates for President are gearing up to take away your money, your guns, and your freedom. I’m not being hyperbolic either. This is what they are SAYING.

When late night TV host James Corden asked Elizabeth Warren about what ‘National Emergencies’ she would declare, she said…

Robert O’Rourke (or Beto) would waste our money by tearing down our border wall and destroying our border security.

“Here’s what we know, after the Secure Fence Act, we have built 600 miles of wall and fencing on a 2,000-mile border. What that has done is not in any demonstrable way made us safer. It has cost us tens of billions of dollars to build and to maintain and it has pushed migrants and asylum seekers and refugees to the most inhospitable, the most hostile stretches of the U.S-Mexico border.

It’s perverse, the response that we have to legitimate concerns and problems, international terrorism, which was orchestrated in Afghanistan by al Qaeda, carried out by people from Saudi Arabia, we punish people from Mexico at the U.S.-Mexico border, deport in one year alone 400,000 Mexican nationals from this country from a response to 9/11. We wall off 600 miles of the U.S.-Mexico border. Precisely zero terrorists or terrorist organizations have ever used the border to attack a single American.”

O’Rourke isn’t an idiot. He’s worse. He’s a liar. He knows full well that the border wall that exists has helped to stem the tide of crime, drugs, and terrorism in America. He knows because he’s from Texas and he’s seen the data for himself.

By the way, another candidate, Kirsten Gillibrand agrees with Beto.

How about Bernie? Remember from 2016, Bernie Sanders wants ‘FREE’ everything for everybody. How much will that cost? A lot.

The reality is that we can’t afford Bernie’s free stuff. It’s too expensive. It would cost our prosperity, our future, and the lives of our children. And that’s just too much.

The Green New Deal is so outrageous that even Nancy Pelosi and her right-hand-man, Dick Durbin, think it’s insane.

David Harsanyi put it well in his piece describing the 10 most insane aspects of the Green New Deal:

It is not hyperbole to contend that GND is likely the most ridiculous and un-American plan that’s ever been presented by an elected official to voters. Not merely because it would necessitate a communist strongman to institute, but also because the societal costs are unfathomable. The risible historic analogies Markey and Ocasio-Cortez rely on, the building of the interstate highway system or moon landing, are nothing but trifling projects compared to a plan that overhauls modernity by voluntarily destroying massive amounts of wealth and technology. That is the GND.

Folks. If you don’t want to lose your money, your guns, or your freedom… then you need to get off your butt and get out in the streets and advocate for America. Stop sitting around and get to work. America needs us all involved, now.