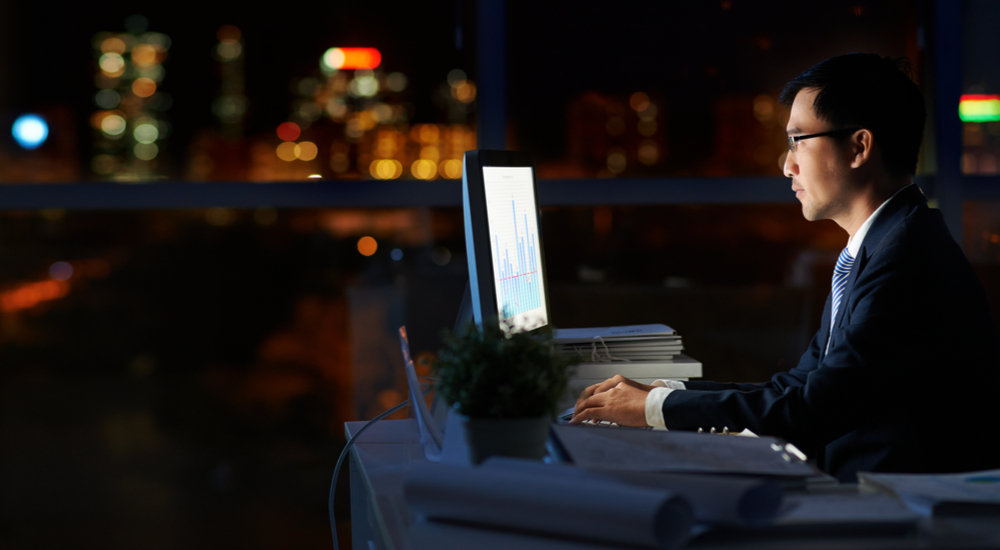 For just about everyone they have that moment where an unforeseen event occurs that forever changes their lives which in turn changes who they are as people. Such things can occur at any point in our lives from childhood to adulthood. Innocence can be lost at 5 or 50 and when it is gone, it is gone forever. It happened to me and there is little doubt that it will happen to you at some point. If you’ve lived through a long period of pain and misery you already know how much it changed you. Like everything else in life, how you survive it can mean the difference from becoming a Kelsey Grammar or an Aaron Hernandez.

I know of which I speak because I survived a very long 10 years in such a state of being. Survived is probably the best way to put it. There were more than a dozen times during that stretch when I came dangerously close to just giving up completely. In the beginning of it all, I knew I was in trouble so instead of going to some crackpot shrink I went to work.

Part of me also wanted to punish myself. Obviously, that is irrational thinking but it was still a real enough feeling at the time. So I decided to go back to something I had tried and failed at twice. One time I lasted until noon and the second time an entire day. I knew I could feel the pain in telemarketing. It has to be the worst job in the world right? Calling people at dinnertime and trying to get through a script when you finally got someone on the phone and people saying horrible things to you every day. Oh yeah, baby bring on the pain.

To keep my mind off of other things I started my career on the phone pissing people off by doing a lot of experimenting. Screw em those jobs pay crap. I made up voices when no one was paying attention I messed around with the scripts until one day a light popped up above my head like in a Loony Tunes cartoon and all cylinders were firing at the same time and I realized they we all doing it wrong. Also to keep my mind off things I drank after work so I started working longer hours.

What a game changer that turned out to be for me. I succeeded beyond my wildest dreams and reached pinnacles that I believed were beyond my reach when I was pounding nails by hand, sheeting trusses on the construction site. When I retired I did so as an R.C.R. ( Registered Commodities Representative) a walk to the beach in Boca Raton, Florida. I had in some cases power of attorney over some of my affluent client’s accounts which meant I could invest any amount of their money when I pleased. Not bad for a guy who got his G.E.D. when he was 30 huh.

The point here is, you can take that life-changing event that will change you no matter what into something more than a bottle of Irish Rose and a pee-stained crotch. When bad things happen to you, your mind races like an out of control freight train. Man, that’s a superpower you just need to harness and focus. I had no idea how much I had made that misery work for me until it was all over and I took a breath to look back. But I couldn’t have done so were it not for the most important character trait a telemarketer can have. That character trait, of course, is indifference which I learned every single day on the job.

I learned to just roll with the punches and never take any successes or failures seriously. While other guys threw a party in the office or cut their ties or whatever their tribe custom was when someone got a big deal, I’d disappear until it was all over and got back to work. The lesson that success can be every bit as distracting as failure was not lost on me and I needed to stay focused.

But I only learned all of these things because I was able to take my pain aka superpower and utilize it for something besides self-destruction. Instead of my brain racing like an out of control locomotive, I focused my mind 100% on my job and doing my job to the best of my ability made me successful. I was on game in the office from 8:30 until sometimes 10 pm. or later. God it was a miserable career choice right up until the last day and I retired …. and I can’t help but look back at it fondly.