The Tragic Consequences of the Reproductive Health Act 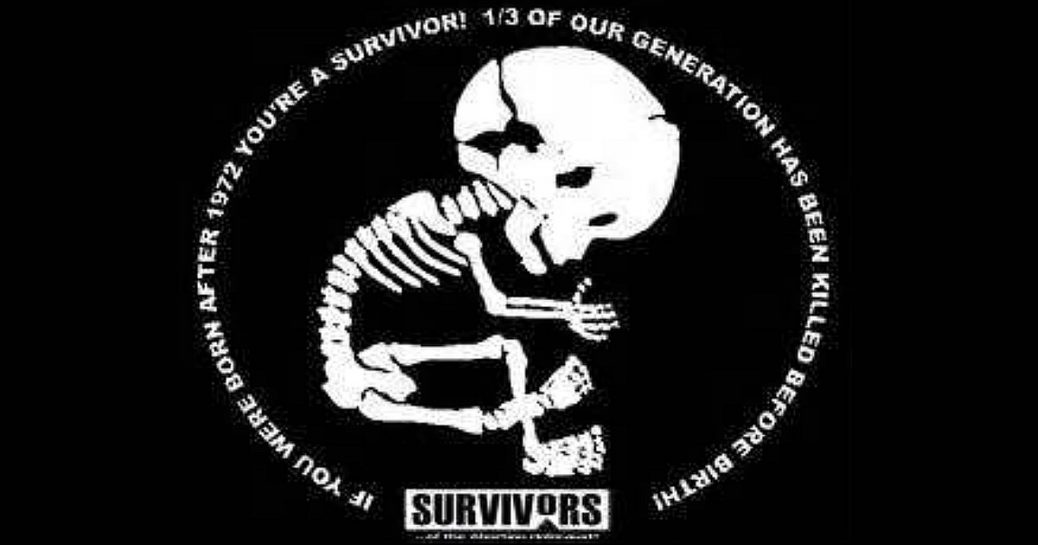 When revelations of the New York State Reproductive Health Act (RHA) first came to public awareness, it caused great outrage and concern among both pro-life and pro-choice adherents. Most felt RHA went too far, and cries of infanticide could be heard across the nation. But the Acts rigid supporters could not be deterred and their hope, with the help of their lapdogs in the mainstream media, is that this travesty recedes to the background of the news cycle. But I take exception and know otherwise, and base this assertion on a tragic consequence of the RHA that recently occurred.

To borrow from Sir Isaac Newton’s Third Law, “For every action, there is an equal or opposite reaction”, which involves the interaction of physical objects or forces in motion. I believe I can extrapolate from this and apply the now standard theory to the subject of this article, and that would be; the action was the RHA, and the reaction is a dead baby denied justice.

Most of us by now are familiar with RHA. There is one provision that reveals its cruelty and is a tragic and reprehensible consequence that recently made headlines in the mainstream media. In the earlier part of this month Jennifer Irigoyen, a beautiful young woman, and resident of New York City, in the second trimester of her pregnancy, was savagely murdered by her former boyfriend. She was stabbed numerous times, in particular, the stomach, which also leads to the death of her unborn baby.

Prior to the RHA, the perpetrator would have been charged with second-degree murder and second-degree abortion, however, the District Attorney had to drop the charge of abortion due to a provision in the RHA that moved abortion from penal law and the criminal code to the public health law. This change removed any accountability for the death of the baby, by denying his or her humanity.

Supporters of the RHA reveal their callous disregard for life when they excuse the death of the unborn, under these circumstances, and suggest that perhaps the presiding judge overseeing the trial for the murder of the mother can increase the penalty to compensate. Abortion advocates do not recognize the personhood of the unborn, in their demented minds it’s just a clump of cells.

And consider this; what if the perpetrator or father, knowing the law now, meticulously plots his crime so that when attacking the pregnant mother of the unborn baby, he carefully makes certain that his assault only inflicts harm-death- toward the unborn, making sure the mother survives. I guess this will now be considered just another form of abortion, and free of charge; a loss for Planned Parenthood.

Prior to the passage of the RHA, the New York State Catholic Conference warned that this travesty would be a byproduct if the law was enacted. Bishops in the Conference released the following statement, “Moving abortion from the penal law to public-health law is a major policy shift that removes any accountability for those who would harm unborn children, outside the context of medical termination of pregnancy”. No one cared, no one listened.

With the passage of RHA and this provision, New York State has become an outlier, not in keeping with the mainstream of America. According to the National Conference of State Legislatures, as of 2018, about 38 states had fetal-homicide laws, 29 of these states had laws that applied from conception.

Life is a gift for those of us lucky enough to have made it out of the womb, we should be thankful each day of our lives, especially to our parents. But take comfort in the belief that life is everlasting, and this is best captured in the words of Robert Southey, 18th-century British writer and thinker who wrote: “Life is indestructible, its holy flame forever burneth: From Heaven, it came, to Heaven it returneth”. Of course, this may not be the case for those among us who have closed their minds and hearts to the reality of what abortion is. Doesn’t it stand to reason that the Good Lord will decide that He too might have a choice?

The New York State Reproductive Health Act is a mandate for unrestricted abortion. It is a deadly, radical, and heartless policy, and is unquestionably the most horrendous and brutal legislation ever conceived. Sadly, and with deep regret, I conclude with: This once great storied state, New York, governed by a ruthless demagogue and a morally corrupt democratic party, has lost all sense of decency and propriety, it is devoid of respect for the dignity and sanctity of life; it has lost its mind, and most regrettably it has lost its soul.