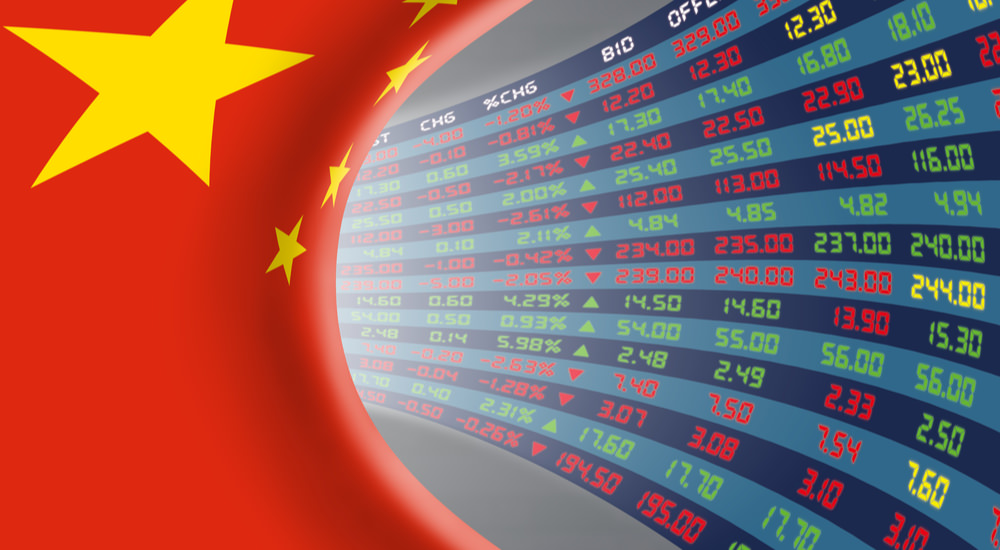 Communist China: Saves the Regime by Total Surrender to Capitalism!

It was the summer of 2016, my first trip to Europe.   Our group spent the first day touring Prague, a city with a long and colorful history.    After visiting three or four sites, it was apparent that our tours included large numbers of Asian tourists.  On day two, I went to the Marriott desk, said: “the economies of Asia must be doing really well, since there are so many tourists from Asia.  Can you tell where they are from?”  I expected to hear South Korea, Japan, Taiwan, maybe Indonesia.  He said: “Mainland China.”

Hmmm.  The economic history of China for 4000+ years is one of six degrees of poverty, right?   China has no tradition or history of a middle class of people and families with discretionary income able to afford to travel.  So what has happened to China that enabled tens of thousands of its citizens to travel to Europe and elsewhere?  In a word, Capitalism!

In the early 1990’s, the Communist regime of China witnessed the collapse of the Soviet Union.   One of the great events of human history, 500+ millions of people liberated without a single shot being fired.   While the collapse of the Soviet Union had primary causes (deeply flawed economic policies, moral and cultural bankruptcy) one of the major drivers of the collapse was external pressures due to the collaborative leadership of Ronald Reagan, Maggie Thatcher and Pope John Paul II.   As the Soviet Union headed to the “ash heap of history,” the Communist regime of China had to find a path forward that would enable them to retain power and survive pressures for regime change.

When the Communist regime gained control of China in 1949, its first initiatives in state planning were centralized, top down driven efforts designed to take a largely agrarian economy and build industrial capacity.  The regime introduced collective farming, spent 20+ years forcing peasants to stop growing crops on private land.  The policy was a total disaster, with an estimated 40 million lives lost due to famine.   In the 1980’s, the regime abandoned collective farming and allowed private farming, which today accounts for almost all food production in China.

In the 1970s and 80’s, the regime sought to create and grow state owned enterprises (SOEs) that could engage in market based activities and retain profits.  In addition, economic zones were created that could operate with little to no control by government, with the intent to empower such efforts to create jobs, produce products for China and world markets.   Under this umbrella, private farming, township and village enterprises and private businesses emerged in the spaces between government run operations.   In the 1990’s, private sector entrepreneurs started companies outside of the state run businesses, growing and expanding rapidly to market and sell to the global marketplace.   Many “mom and pop” businesses have become the lifeblood of society in China.

So where is the economy of China today?

To recap the options of forms of government:

The regime in China owns the “property,” the land that is farmed by the people, but allows them to reap the benefits of their work, so they virtually act as “owners” of the land.   Is this still communism?

The private sector of enterprises, small businesses and “mom and pop” operations, representing about 80% of the economy, own their “means of production” such as equipment, retail store sites, and more, and can manage such resources in behalf of their enterprises.  Is this still communism?

The Communist regime of China, by enabling the growth of the private sector, now oversees a farm sector that functions as if in “private hands,’ and an overall economy that is 75-80% in private hands, has survived!   Is it time for the regime to do a “high five” to Capitalism?   No “ash heap of history” in sight for the regime, thanks to total abandonment of Communism!