Watch as West Virginia’s Governor Switches from Democrat Party to Republican… at a Trump Rally! 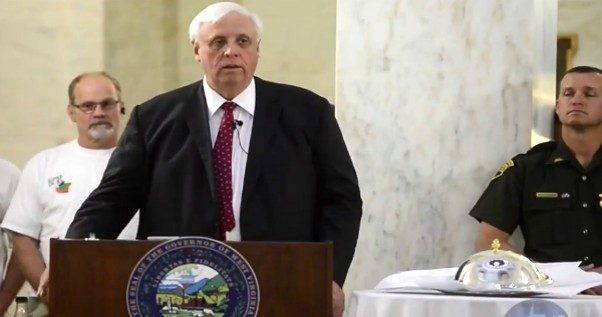 The President won the state by 42% back in November 0f 2016 and he is still very popular there.

However, Governor Jim Justice also won his election, even though he ran as a Democrat.

Tonight, he decided that it was just too hard to get anything done with today’s Democrat Party and the time had come for him to make a change.

At a huge Trump rally in Huntington, West Virginia, Governor Justice announced that he was switching to the Republican Party. 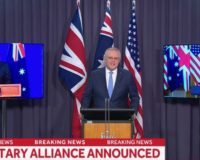