Choosing Between Two Evils as a Christian 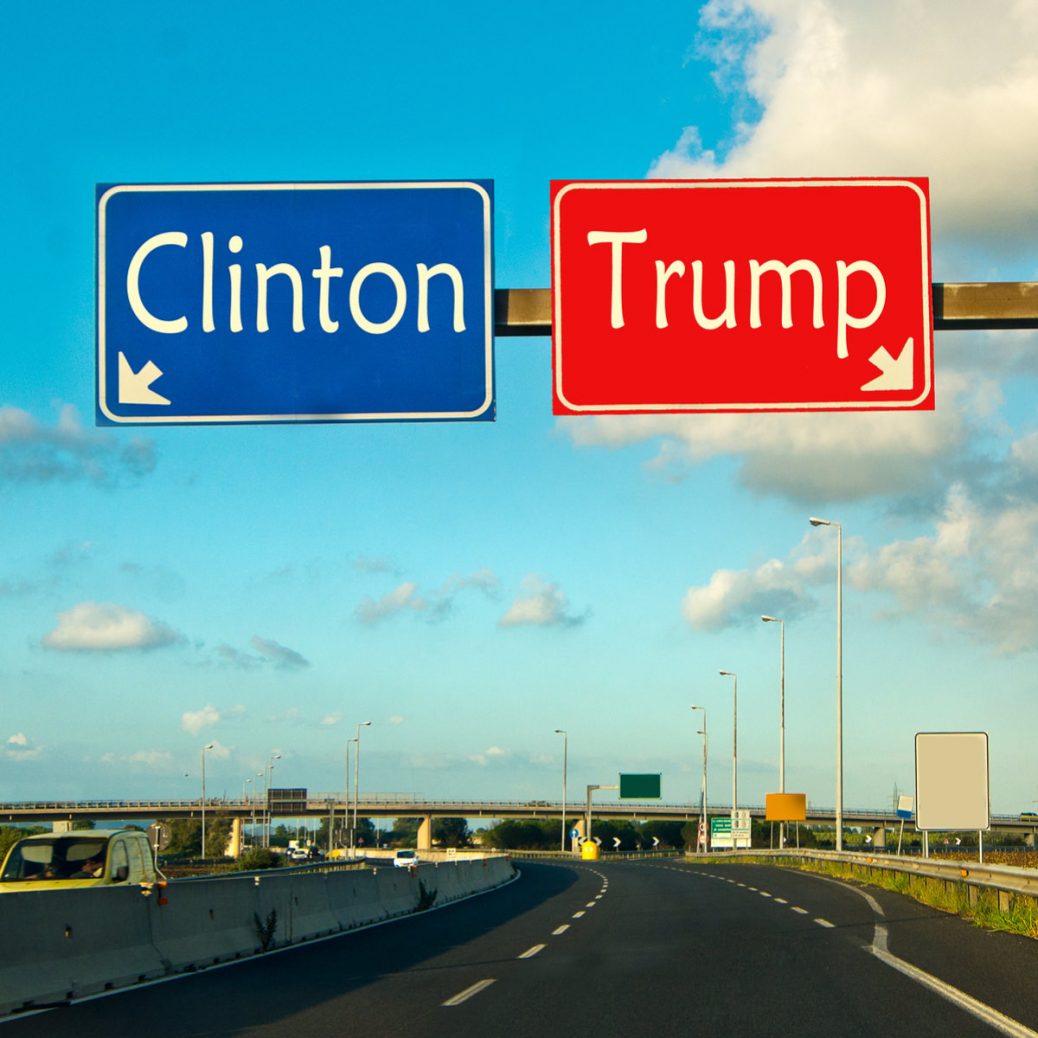 Evangelical Christians often express concern about America’s leadership and the moral decline of our society. However, even though they are among the nation’s largest voting block, less than half of them voted in the 2012 election.

There are several reasons for this disparity, but two stand out.

One, church leaders are reluctant to weigh in on issues that define political parties. Their excuse varies from not getting involved in “worldly” issues, to obeying the federal law that prohibits 501(c)3tax exempt corporations from supporting political candidates. Donald Trump wants to get rid of this federal law and allow the church to once again be a driving force in political affairs as it did since its founding, up until President Lyndon B. Johnson and the creation of 501(c)3 tax exempt corporations.

What Donald Trump may not realize is that many, if not most pastors would be reluctant to removing the restrictions on 501(c)3 tax exempt corporations. Why? Because it gives them cover, an excuse to not get involved. Supporting political parties inherently divides the flock (tithers) and hinders church revenue.

Even among non-religious organizations and social circles, politics often divides people. So coupled with this, churches that covet numbers are not benefited by removing the said political restrictions. This would not be such an issue if churches did not have significant debt retirement and other budget obligations that require a robust flock and continual fleecing regardless of political affiliations, or any affiliation for that matter.

Aside from persecution, I am beginning to understand why the early church held their assemblies in homes or small chapels with small numbers apparently not exceeding 50-100, just as Christ divided the crowd into small groups before dividing the loaves and fishes.

The decline of America has been directly proportional to the decline of the spirituality of the church. This pattern has been experienced in England and other countries leaving voids that are ultimately filled with government programs and even worse – Islam, a totalitarian political system called “religion.”

The second reason for some evangelical Christians not voting is more personal. These Christians have moral standards that they expect the candidates to possess. To put it in perspective, in the case of this years election some had rather not vote than support Donald Trump. This facilitates the election of Hillary Clinton who will appoint liberal judges, not to mention her other socialist programs. Talk about cutting your nose off to spite your face… and Constitutional rights!

Donald Trump may not meet the moral test of some Christians, but consider this: It is untenable for a perceived “morally” perfect candidate to shut down all the socialist programs and other unconstitutional trappings acquired in the last 100 years in one or even two terms. To do so would cause a complete breakdown of society, and would end America in the cruelest of ways.

Having the choice of choosing between what some would call two evils, or not voting, I will vote for the lesser evil every time in order to subvert the victory of the greater one. But in this presidential election there is such a stark difference between Trump and Hillary there are no two evils, just a clear choice.