Anyone Ready to Move to Mars? 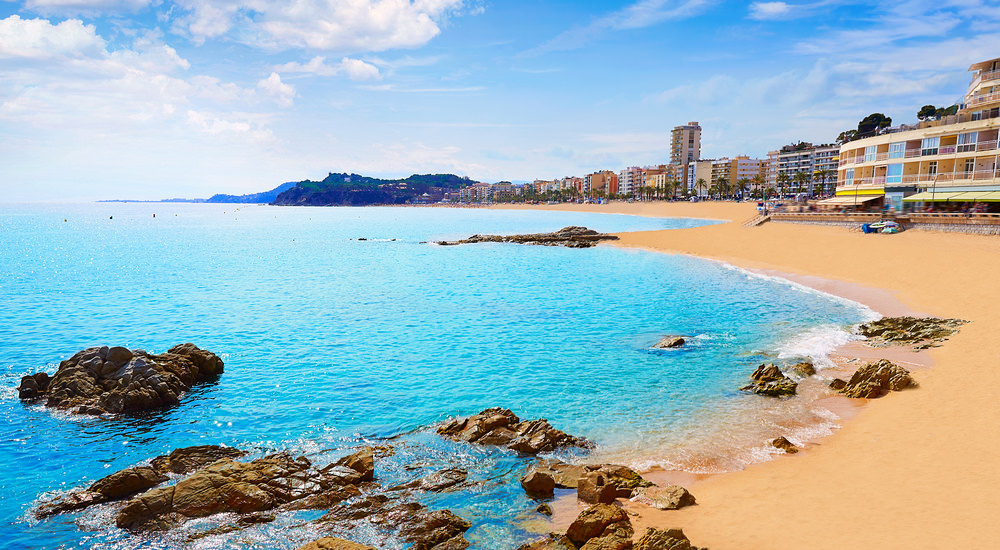 ISIS is murdering thousands of people and illegal aliens are pouring into our country. Anti police groups with racist intent are lawlessly demonstrating. Americans are jobless and the welfare benefits are increasing to an all time high.

Our nation in almost bankrupt but the government will not give us an advanced warning and has no plan B. With all the problems that need immediate attention our President boasts of his Mars exploration plan and protecting the world from Climate Change. I guess his legacy would read as the man who saved the world and built a city on mars for an exodus of politicians to make their escape  rather than face the fate of being hung by the people that trusted them.

Americans can look for to another tax called climate tax and another trillion dollars of debt for the Mars invasion project.  I might add that the high reduction of carbon dioxide could possibly cause a worldwide drought because plant life cannot grow without it and it also aids the atmosphere to produce rain. We could get out of this situation if we cast a vote for the person who has identified the problem or we can vote for a person who wants to build another mansion on Mars.