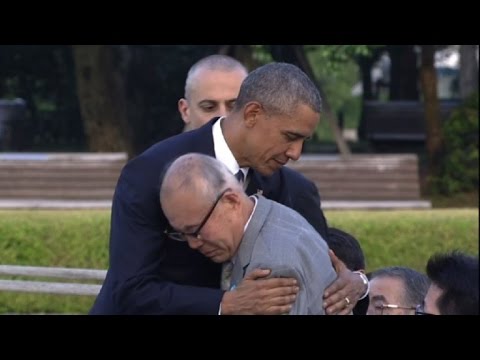 In this episode I discuss President Obama’s speech in the city of Hiroshima, Japan – a speech which was predictably chock full of apologies, moral relativism and guilt over the aggression of the United States. A speech designed to force the uniformed American public and the world to somehow feel that the act of dropping those bombs which ended World War II was our fault. A speech designed to further the left’s goal of unilateral nuclear disarmament.

It was a real humdinger!