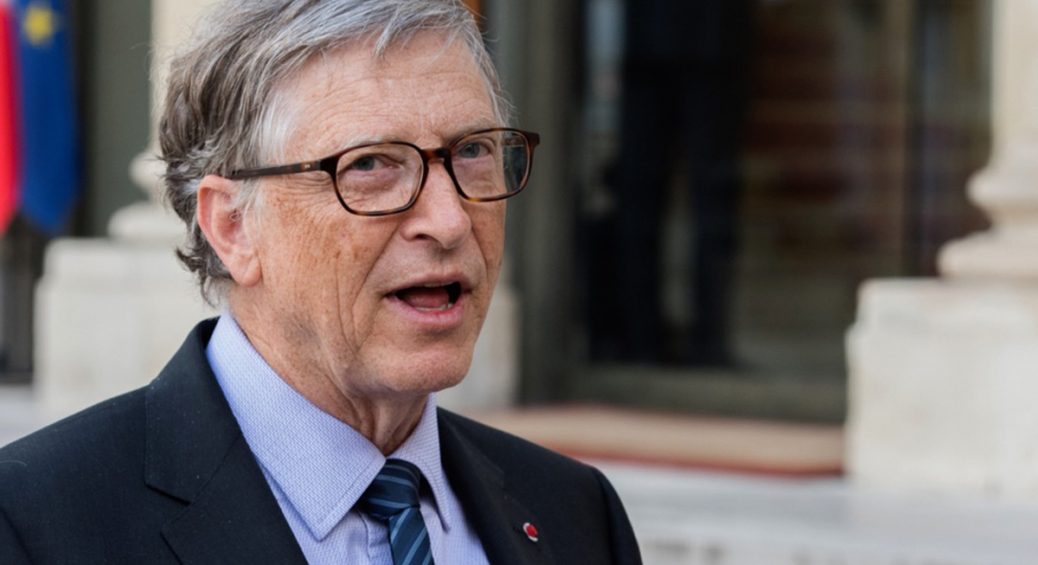 Humanity’s self-appointed savior, left-wing billionaire Bill Gates, recently admitted that the omicron variant was better at inoculating people from COVID than any vaccine ever has.

The leftist Microsoft founder said that risk of severe illness from the coronavirus is now greatly reduced, though he also warned that there will be more pandemics in the future.

“Sadly, the virus itself, particularly the variant called Omicron, is a type of vaccine,” Gates said, Real Clear Politics reported. “That is it creates both B cell and T cell immunity. And it has done a better job of getting out to the world population than we have with vaccines.”

“If you do surveys of African countries, you get well over 80% of people have been exposed either to the vaccine or to various variants,” Gates added. “What that does is it means the chance of severe disease, which is mainly related to being elderly and having obesity or diabetes, those risks are now dramatically reduced because of that infection exposure.”

He went on to criticize how we failed to respond effectively to the virus.

“It’s sad, we didn’t do a great job on therapeutics. Only here, two years in, do we have a good therapeutic. Vaccines took us two years to get to oversupply. Today there are more vaccines than there are demand for vaccines. And that wasn’t true,” he said.

“The cost of being ready for the next pandemic is not that large,” the billionaire said. “It’s not like climate change. If we’re rational, yes, the next time we’ll catch it early.”

But he went on to claim — and without any scientific evidence — that the whole world should have locked down as complete as Australia did. And that would have saved tens of thousands of lives.

There is no evidence at all that Australia’s draconian lockdowns did anything at all to prevent COVID from spreading there.

NEW – Bill Gates: "Sadly the virus itself – particularly the variant called Omicron – is a type of vaccine, creates both B cell and T cell immunity and it's done a better job of getting out to the world population than we have with vaccines."pic.twitter.com/ou6zSgcApv