President’s Day A Homogenized Celebration Of Nothing 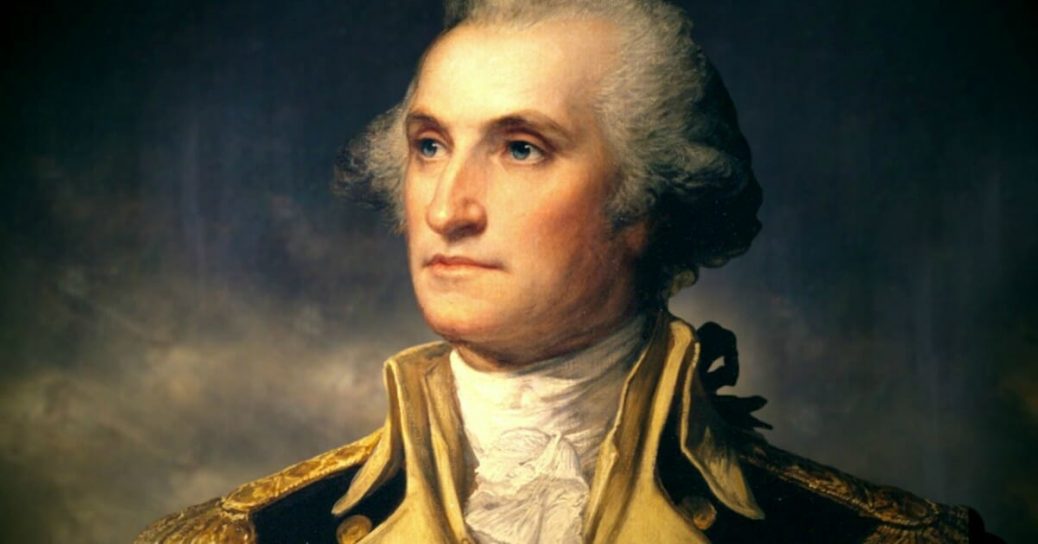 Monday, February 21, has been designated as President’s Day, a fake holiday seemingly meant to tear down American heroes and replace them with a meaningless day off work (for some). But I urge you, America, to reject this Bogus holiday.

Suggesting President’s Day is a bogus holiday isn’t about putting down a particular president. It’s tossing out wokeism and understanding the greatness of the country.

Celebrating Presidents is an integral part of our civil “religion.” It is a critical way to keep us all together as a society, a way to give us a collective history to celebrate

The problem with President’s Day is that it homogenizes all the great deeds done by individual presidents into a meaningless amalgamation. By celebrating all the presidents at once, we negate the critical historical achievements of the greatest people who held the chief executive’s office. People such as the father of our country, George Washington (February 22), or the man who saved the union and freed the slaves, Abe Lincoln (February 12). Like most liberal creations, President’s Day mixes the achievements of all our leaders into one giant mediocre soup.

By celebrating President’s Day, we are also saying that the worst presidents, like Carter, and James Buchanan, racists like Woodrow Wilson, anti-Semites like Obama, or do-nothings like Franklin Pierce. They do not deserve the same praise as the greats such as Washington, Jefferson, Lincoln, Truman, Eisenhower, and Reagan.

Take George Washington. These days, George Washington has been relegated to that “truth-telling cherry tree guy” we see on the one-dollar bill and on TV commercials at the end of February. And he’s lumped in with the others on President’s Day. And that is a shame, indeed, for, without George Washington, our presidency, certainly our very nation might have become a far different and lesser nation. Before Washington, a country’s leaders never gave up power voluntarily. After two terms, many wanted him to run again, but he said no and went home. Watch the video below for more of what made Washington such a giant.

Today the people are quick to call Presidents great communicators, and some of them are— Reagan, for example. But no other American President could have said so much with so few words as Abraham Lincoln. One of his most memorable speeches was only 271 words.

Four score and seven years ago our fathers brought forth on this continent, a new nation, conceived in Liberty, and dedicated to the proposition that all men are created equal.

Now we are engaged in a great civil war, testing whether that nation or any nation so conceived and so dedicated, can long endure. We are met on a great battle-field of that war. We have come to dedicate a portion of that field, as a final resting place for those who here gave their lives that that nation might live. It is altogether fitting and proper that we should do this.

But, in a larger sense, we can not dedicate—we can not consecrate—we can not hallow—this ground. The brave men, living and dead, who struggled here, have consecrated it, far above our poor power to add or detract. The world will little note, nor long remember what we say here, but it can never forget what they did here. It is for us the living, rather, to be dedicated here to the unfinished work which they who fought here have thus far so nobly advanced. It is rather for us to be here dedicated to the great task remaining before us—that from these honored dead we take increased devotion to that cause for which they gave the last full measure of devotion—that we here highly resolve that these dead shall not have died in vain—that this nation, under God, shall have a new birth of freedom—and that government of the people, by the people, for the people, shall not perish from the earth.

It’s nice to honor the people who served this country as President; however, Lincoln and Washington deserve their own days. I wouldn’t object to days for Truman, Eisenhower, and Reagan either,