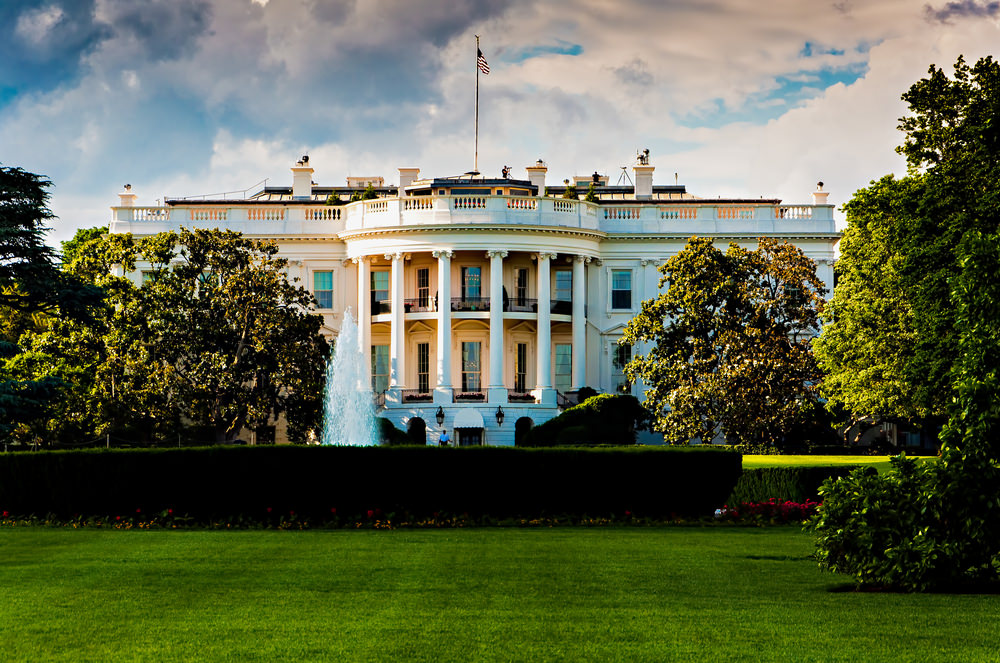 The best candidate for President of the United States should be committed to the following in no particular order:

Repeal or go quickly to congress to repeal all laws that were passed by executive order.

Do away with the Gun Free death zones.

Keep men out of women’s restrooms and locker room.

Job creation for all, women and minorities included.

Citizenship returned to felons for the crime of being politically incorrect , and had a lazy/biased judge or prosecutor (not all).

Give back many matters to the states as cost are not uniform nationwide.

Even up trade agreements.

Cut but honor our foreign commitments.

Build our security and military.

Separate the Muslim who have a strong faith in Sharia law from those that don’t.

My candidate does not  exist.  There is little chance any of the current candidates will meet the criteria anytime soon. I know where Hillary/Sanders stand on these issues. Trump has fumbled on minorities and women, his stands are unclear. There should be no surprise on anything Trump does. Some actions during the primaries were revolting but how do you handle a field of seventeen to get a majority?

A return of Walker or Cruz would be the only hope to replace Trump. They have the experience that true conservatives want and this country desperately needs.