Gun Control, Liberals At It Again! 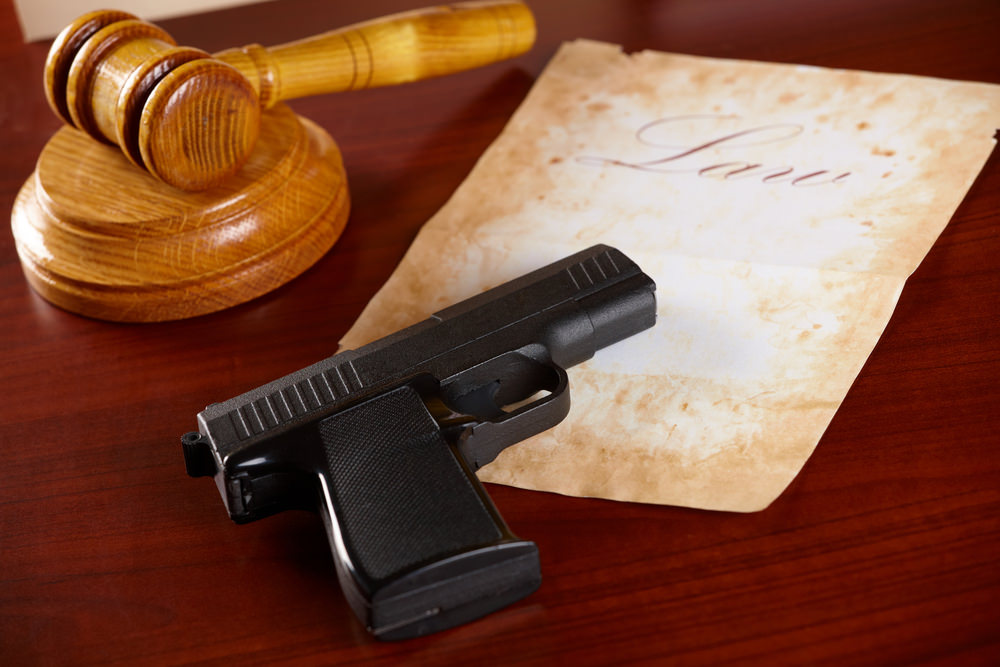 Well, the liberals are at it again!  A terrorist kills innocent people in the name of Islam and the liberals are crying gun control again. Terrorists seem to be able to get guns even in countries where you can’t even own a firearm.  Take Paris for example, they have very restrictive gun laws. Yet terrorist had fully automatic weapons to carry out their plot.

These attacks are going to become more and more frequent because we have a President that refuses to identify the enemy. Until this is done, we will never win the war on terrorism. The Islamic belief is that anyone other than them is an infidel. Infidels should be killed. That is it, plain and simple. If the liberals are not going to identify the enemy, then we sure don’t need our guns taken away to put us in a position to not be able to defend ourselves.

The liberals have one agenda: Destroy our Constitution and turn this country into a third world nation led by a bunch of despots with a central planned government. They can’t totally take over until they get our firearms.