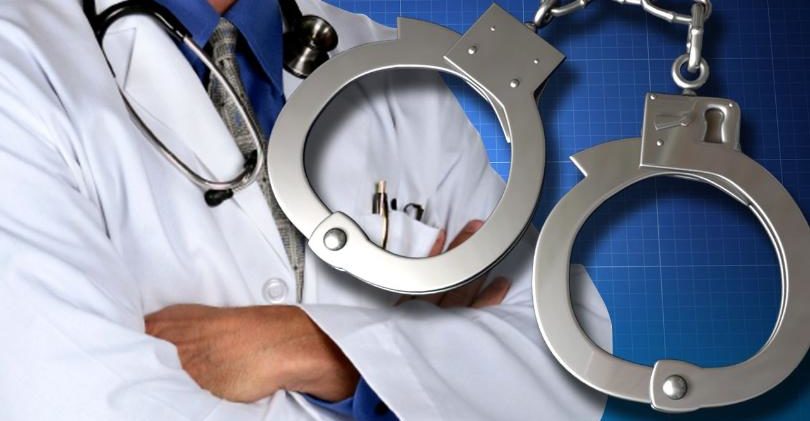 Two Muslim doctors have been arrested in Michigan over the last week, both on charges of performing female genital mutilation operations.

These operations are carried out on girls between the ages of 6 and 8 and ensure that the girls will likely never feel satisfaction during sexual relations. It is routinely practiced throughout the Muslim world but only recently has been gaining traction here in the United States.

It’s an abhorrent and disgusting practice but Muslims claim it as a religious rite of passage.

Last week an emergency room doctor at Henry Ford hospital was arrested for the practice, and this week one of her colleagues and his wife were picked up. Now all three face charges of mutilating multiple girls and destroying any hope they might have had of future sexual pleasure.

Doctor Fakhruddin Attar and wife Farida were arrested Friday near Detroit for conspiring to commit and aiding in female genital mutilation [FGM] of girls as young as six-years-old. The Attars allegedly allowed the procedure to be carried in their Livonia medical clinic. Mrs. Attar even held the hands of the girls screaming in pain.

According to the criminal complaint from the Department of Justice, the couple conspired with Detroit emergency room doctor Jumana Nagarwala.

Former Muslim and current women’s rights activist Ayaan Hirsi Ali has spoken out demanding that the government do more to end the practice of female genital mutilation in America.

“It happens, and it happens a lot. I’ve started the AHA Foundation back in 2007, and… we know that it happens. I comment the FBI on this particular case… I think it is going to send the necessary message to those who continue to do it.

There is a federal law, but there are 26 states where there is no law [against it].

People don’t like talking about the genitals of little girls but we do have to describe what happens. The clitoris of the little girl is removed, and the labis is sewed shut. This is done to kill the sexual libido… and ensure virginity.

Some people say they have religious reasons –it is because of Islam. Some say it is because of cultural reasons. Or a mixure of that. That can never be an excuse to harm girls in that way.

There is this crazy identity politics in the United States now, and when girls who are at risk of these horrifying practices… not just this one, there are others. People are willing to sacrifice little girls on the altar of identity politics. It is very difficult for people to talk about other cultures and other religions, and the harmful practices that are done by minorities. And this is happening to minority little girls.”