Another Day of National Grief 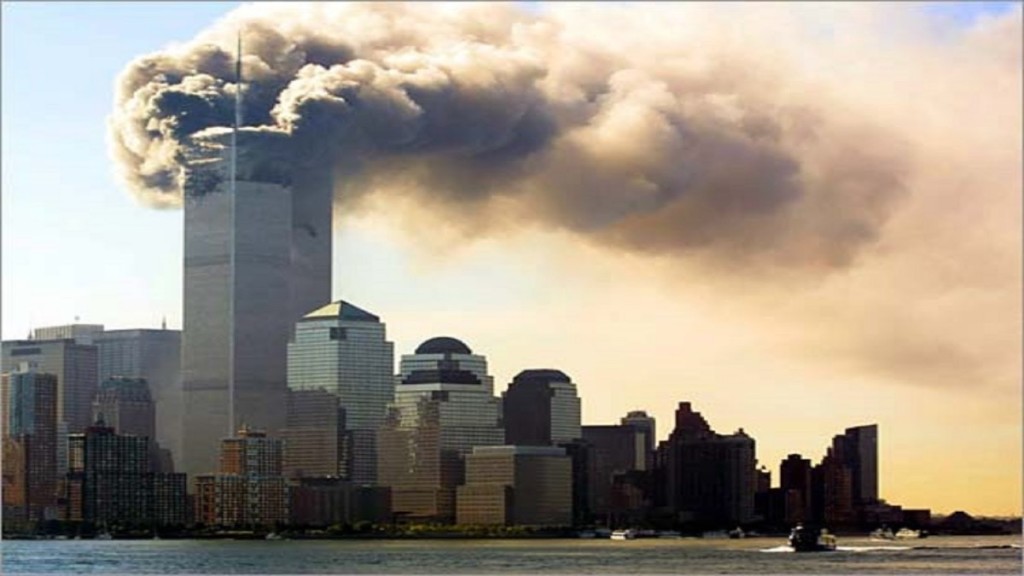 Yes, what happened in Orlando last night has hit home, just as what happened on 9/11 hit home fifteen (15) years previously. At the World Trade Center. I lost previous employees, and some acquaintances.

These cowardly acts of hatred must be stopped.

The only way I can accept violence is when it is in self-defense. And the violence I support is whatever is necessary to protect yourself and others at risk.

I detest and abhor the protests against our Police departments for doing their job. Do these supposedly ignorant people vilifying our Police, have any idea that these men and women are there to protect us as well as themselves. They have home and family as you and I do.

As an EMS retiree, I have witnessed the violence first hand that the police have to deal with. In the larger cities it is worse of course. Police and EMS personnel have been killed in the line of duty. When I see these violent protests, against so-called “violence by police”, my anger is increased. Our Police Dept.’s have been taught special tactics to protect themselves, so they can protect you and I. These tactics may seem as over-reactive, or unnecessary, to some, but they are meant to stop perpetrators in their tracks. The fault is not with the Police. It is with the out-of-control suspect that does not have the brains to stop, to not resist arrest, and not fight the Police.

As an excuse for their resistance they offer that the Police will not treat them fairly; that our Courts are prejudice against them for the color of their skin or their ethnic background. Really?!? They should stop and question why they are so suspect to our Law Enforcement institutions. Look into the prison populations for the percentage of inmates that are of color or certain ethnic backgrounds.

When you are dealing with someone in a dangerous situation, you must know your enemy. I am not saying all persons of color or different ethnics, are the enemy. But we must depend on our experience and knowledge, and ability to act when dealing with adversity.

My anger is also with the Politicians who allow this action by protestors; and even support them and go along with their purpose. I firmly believe it is to protect their position by influencing the vote of anyone they can.

The Progressive Liberal attitude that pervades our Country today is a very dangerous mind-set that will bring down our Republic. I have many friends and even family members with this attitude.

I can safely and positively say that I believe they just “don’t get it”.

While they may support many of the humanitarian aspects of a Liberal mind, and I applaud those myself, I know they are not looking at the whole picture.

I am especially upset that our Educators, those we depend upon to educate our children, are the guiltiest of all in bringing this phenomenon upon us. I refer specifically to the Ivy League Universities, including our very own Columbia in New York City.

Our Government was warned many years previously of the dangerous attitude prevailing within our Educational institutions. At that time an organization called SDS (Students for a Democratic Society) was on a watch list by many of the Law Enforcement organizations.

It was also the time when the ROTC was criticized for bringing a military aspect on our campuses. The youngsters participating in the ROTC did so on a voluntary basis. No one was forced. In fact,

I do believe they received certain considerations for their participation.

I remember Nikita Kruschev, leader of our foremost enemy of the time (USSR), that “…..we will bury you from within…..”. He also alluded, on another occasion, that they would begin with our education facilities. In our arrogance of the time we simply laughed at his statement. As did many of our Governmental leaders.

May God bless the victims of the Orlando scene, and strengthen those they have left behind, on yet another day of National Grief.