Is Now the Time to Disarm? 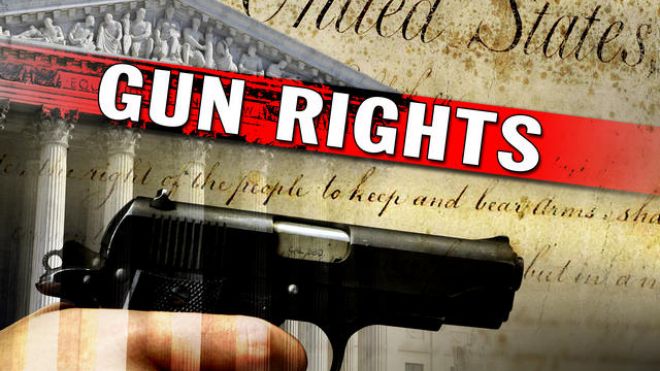 First our prayers go out to the family and friends of those injured and slain in the recent Orlando shooting. It is a sad commentary that in this great nation of diversity and opportunity, that these horrific events seem to occur at the hands of terrorists.

Time and time again, we are fed the nauseating rhetoric that gun control is the answer to these acts of violence, it is not!

In light of the recent liberal leftist 9th circuit court of appeals decision to interpret the 2nd amendment for this administration, the bodies still lie in that club and the nation mourns!

Who’s next San Francisco, Oakland, San Jose? What will the citizens of these great cities to do, cower in bathrooms defenseless as the liberal circuit court judges are home safe and sound?

This court may have exercised is jurisdiction to the law, and we thank you and honor the dissenting arguments, but it cannot stop one from defending themselves, their families or this nation.  No 2nd amendment right to conceal and carry in California?

Oh yes, we will fight this careless ruling, but it would have taken only one well placed shot to deny this scum his glory and the Islamic state a victory.