We Wouldn’t Have Our Independence Without Guns 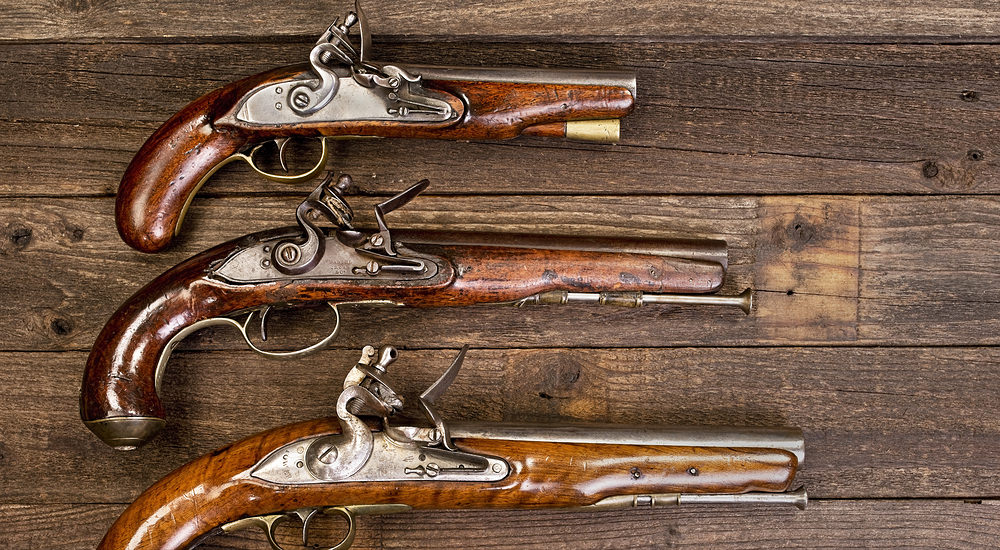 Today in Chicago the rate is 8.4 gun deaths per 100,000. What caused such a dramatic rise in murders? The honest citizens of Chicago aren‘t allowed to have guns.

In the “good old days” when most people openly carried guns they usually did so for protection from snakes and wild animals. There was little need for protection against two-legged animals. They had guns, but they knew everyone else did, too. Guns are great equalizers.

So to all my Liberal friends who want to repeal the Second Amendment, let me remind you that we wouldn’t have the Amendments you approve of – or even a Constitution – were it not for armed citizens. Cops would be consuming tea and crumpets instead of doughnuts and coffee. We would be a colony of Great Britain, with no ability to govern our own affairs. And we’d all be talking funny and driving on the wrong side of the road.