Rogues and Renegades In The Legal System 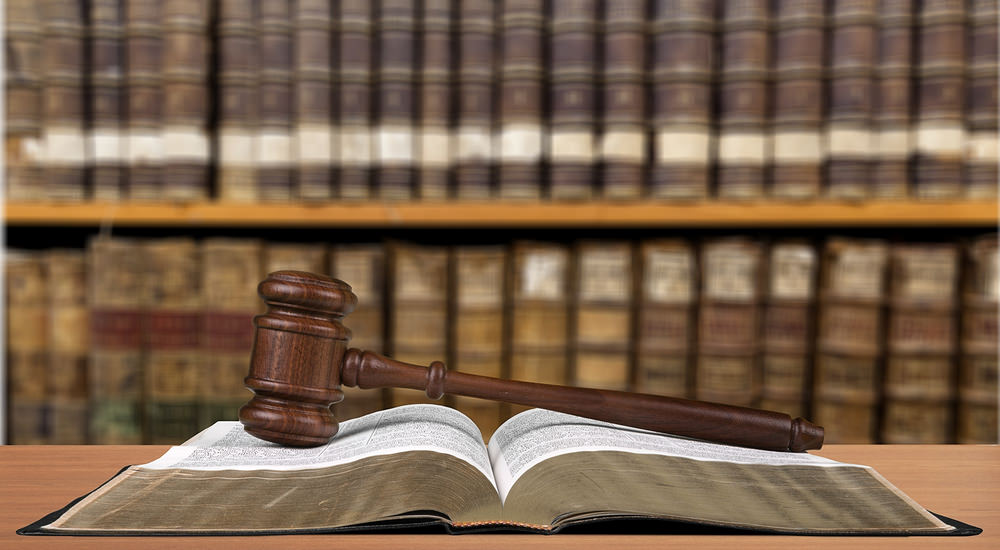 Since all people are fallible, how much power should one person have? Should one prosecutor, one judge, one law enforcement official dictate the remaining life of another person? For many years I have viewed the rogues and renegades as a low percentage of society but I feel that percentage is growing.

We are now dealing with many plea bargains. Fines can amount to debtors prison if you can’t pay. Laws are being rewritten to change the outcome of the case. Forfeiture of property. Some cases appear to continue forever leaving the attorneys to make money.

Plea bargains are for: clearing a crowed court docket; letting the prosecutor  not prove the case, less work.  Sentencing some for longer periods then they should get and others shorter. What evidence  he/she accepts and what is rejected. Increasing the penalty for not accepting the  plea bargain doubling the penalty. How many reasons can someone be on a property with no identification? Language and low education can be a barrier. The prosecutor decides on the small cases. In a grand jury case the prosecutor  still has control of the evidence.

A judge has control in the court room of what can be submitted or rejected as evidence. It is often in the power of persuasion. Appeals cost money. This happens where there are few minorities so it is not racial. Minorities are going to be a higher risk for certain types of tickets as their percentage of the is greater then the non-minority. How hard will court appointed attorneys fight? For  others who have the initial  money they could well end up bankrupt.

Comey and Lynch did not want to proceed against Hillary Clinton with all the evidence/ Marilyn Mosby has fallen flat on her case against the Baltimore Police. Is treason or espionage the same for a lowly private as one who determines what is and is not classified? Who has the most information? How can there be circumstantial evidence used for convictions but deletion of e-mails can’t be.? Who makes policy for the Department of  State, The Secretary, the President, or congress? Hillary make rules for herself? Who has the power to black-mail in the future?  Can one say that the terrorist who have attacked this country and Isis could not get information from the hackers? Was the information on Libya and Benghazi on her private server? E-mails should not be used to convict.

Are all statutory crimes the same?  Should people in a position of trust be treated the same as a eighteen year old with a seventeen year old?

When did we start changing the law to fit the case? Is perception or view important? The Supreme Court viewed the Texas abortion case as on of convenience, not health and safety.  How gross negligence and extreme carelessness mean the same thing. Do treason and espionage apply, or do we have to tie it to a definite action.

Was there government corruption concerning the Bundys in Nevada, or the stand off in Oregon?  How many people have had high legal expenses in fighting the EPA or IRS?  How many people were involved behind these decisions?

Is the broken because it goes against  a piece of paper, or was their actual damage to property or life? Was it hist a matter of revenue like collecting tax on a few individual cigarettes? A speeding ticket in open country at night when on one else is around?

Justice now depends on pure luck. Who you get as a judge and or prosecutor is the only factor that matters. Some of them will be swayed by ideology, for or against you, regardless of the facts.