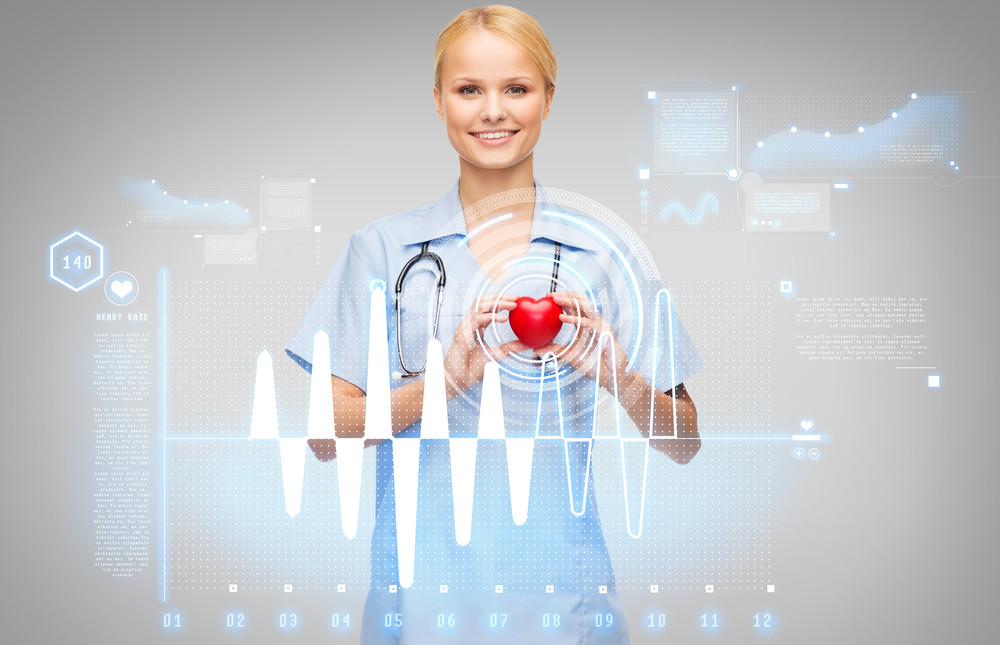 When government monopolizes an industry it eliminates the competition and the option of choice disappears.  The result of a loss of competition is the loss of competitive pressure to lower costs and prices.  This means the government will inflate the currency to pay for the increased costs just as it raises the price of stamps to cover its greater and greater deficits.  The citizen will pay for this “free” healthcare by a loss on the value of their income and savings.  But this is not the only cost they will incur.

When the demand for healthcare outpaces supply,when the doctors are overrun with patients seeking their “free” benefits, the system will experience the result of shortages.  Exams will be delayed, treatment will become harder to get on a timely basis and doctors will take on the attitude of an assembly line worker who views his profession as merely a job. A private enterprise buys the best equipment anticipating a profit.  A government buys on the basis of political priority and a long delaying process of consensus and pandering. Everyone knows that a business owner has a far greater interest in costs and revenues when the survival of the business and competition requires that interest for success.  That disappears when the owner is the slave of the government , can only act under government dictates and has very little decision making ability to make necessary changes.

This translates to the patient who wants health care but cannot receive it.  The doctors are understaffed, medicines are in short supply, the latest equipment was not funded for by Congress..ad nauseam.  And if you say you have money to pay, the director of admissions at the ministry of the People’s Health Consortium announces that if you pay then others will pay to get the service they need and this would be unfair.  Fairness for government means you must take your place in line and wait your turn.  Government’s vision of efficiency and fairness consists of the command to “ Take a Number”.

But you say what if I can pay a non government doctor to take my case?  No chance.  There will be no private doctors.  There will only be government doctors and they are not allowed to give preference or accept private funds. You will be at the mercy of whatever the government officials have decided is the method of disbursement they have decided is appropriate and fair.  If you need to be seen soon you will wait your turn.  If you need a medicine is short supply you will need to wait until the government can acquire more and then you will get it after those who were ahead of you in line.

You will notice the government does not have a health care system but must confiscate a private system that it says it can run better.  But running businesses is not the government’s business.  The government is an agent of force.  It deals exclusively in force and this method is translated into everything it touches.  If you don’t do as the government decrees you must pay a fine, go to jail or forfeit your life.  This is all the government can offer to the individual if you don’t comply.  Notice the universal health care in countries like Canada.  You must pay via taxes for what the government provides. If you don’t like it , tough.  If it is too slow you die.  If it is unable to provide, you die.  And what recourse do you have after its instituted?  Too late there is no private health care to be had.  It is now outlawed and any doctor who would practice outside the system is now a criminal.  This is what the government can and must do when it nationalizes an industry, make criminals of all those who do not comply.  With a free market you can simply choose another vendor but with universal health care or universal anything you either comply or pay a price the government requires.

This is not what happens in the” land of the free”.  Our Founding Fathers would be gravely disappointed by the America that would give up her freedom for a government run industry that made slaves of her citizens to the whims of the government.  It was this notion that the Founding Fathers abhorred.  If they were willing to cow tow to the government they would have submitted themselves to the British government and never revolted.  To see that magnanimous effort ignored by two bit politicians willing to sell out via pandering to those seeking a “free” ride.

The voice to reverse this momentum towards more government power and corruption via the health care industry will not come from any current politician. Politicians today do not want a government limited to defense of individual rights and consequently they trend toward abrogating these rights.  Individual rights are not something that can be compromised without loss.

The internet has provided a venue to argue for freedom and expose the failures of government attempts to nationalize industries.  Everyone who sees the issue clearly can vocalize their concerns, research the realities and chastise the politicos that march on in the face of disaster toward government tyranny.  One can listen to a rhetoric of inspiration that ignores the actual result and pretend the tone and enthusiasm is adequate.  This is how people are mesmerized into blindly following the pied piper.  Hitler had crowds enthusiastic to establish a Third Reich and the results are history.  On a smaller scale we are seeing the promise and rhetoric of universal health care presented as a panacea when history has shown it to be a complete and disastrous failure.

When the doctor you had is carried off to prison because he tried to help someone and didn’t comply with the government’s dictates remember who helped send him there by endorsing a system where private medical practice is outlawed.  And don’t forget what happens to the ill and elderly when a government needs to “do something”.