Seattle is Dying – Guess the Reasons Why 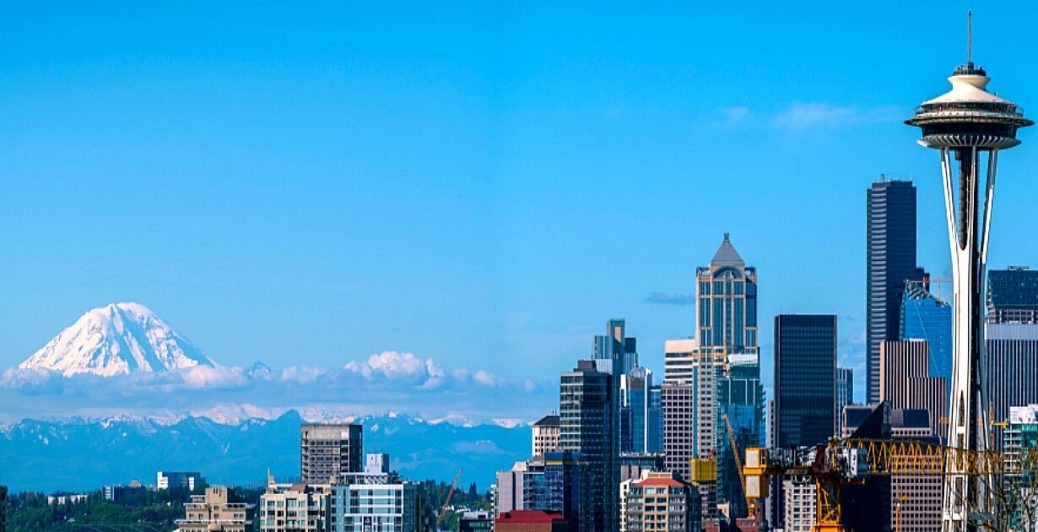 The city of Seattle was a thriving, hip, and wealthy metropolis just a few short years ago. Today, it is collapsing in on itself faster than you can say ‘communism kills.’ Why?

The reasons are varied and, of course, there is nuance… but the foundational problem is simple: liberalism is killing Seattle.

High taxes, bloated government, stifling regulations, forcing the Middle Class to pay for crushing welfare programs, exploding poverty, and fewer jobs (thanks to those high taxes), have the city collapsing and fast.

A recent report on local Seattle TV explains some of the problems:

“Let me ask you something. What if Seattle is dying and we don’t even know it?

This story is about a wave of seething anger that is now boiling over into outrage. It is about people who have felt compassion, yes, but who no longer feel safe. No longer feel like they are heard. No longer feel protected. It is about lost souls who wander our streets untethered to home or family or reality, chasing a drug, which in turn chases them.

It is about the damage they inflict on themselves, to be sure, but also on the fabric of this place where we live. This story is about a beautiful jewel that has been violated. And a crisis of faith among a generation of Seattlites falling out of love with their home.

There is another part of this story too, it is about a solution, an idea for a city that has run out of them,” he continues. “And I ask again, what if Seattle is dying and we don’t even know it?”