The World’s Opinion: Who Really Cares What “They” Say? 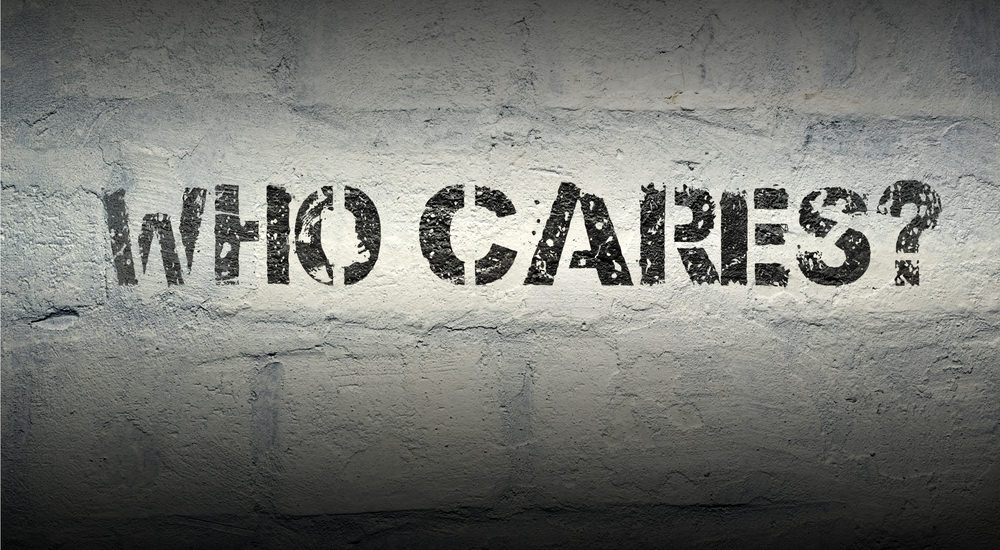 Daily we hear from the politically correct crowd that we in the United States are viewed by the world as frowned upon.  We hear that many countries do not like us and we know that many countries would like to destroy our way of life.  We are told we need to be cognizant of this hatred by barbarians, bigots, thugs and beggars. In such rags as the New York Times we hear how we are not sensitive to the wishes and the needs and desires of countless countries throughout the globe.  We hear this from our newspapers, many TV hosts and academics.  So what?

There are many instances in life where someone may not like you but if they do not respect you , you can expect them to try to con you, rob you, attack you ,etc. It is respect we should be seeking from those who seek to be our allies and from those who have delusions of conquering us.  To get respect we need to recognize our policies and actions have only inflicted a lack of respect and the idea that we are patsies sympathetic to all who claim to be in need.  We should be exporting expectations to these beggar nations that refuse to reform their governments to allow freedom for their citizens and eliminate corruption by their politicians.

There has been the claim that we have not been attacked by terrorists since 9/11.  We have been attacked daily by threats, non-support, and in foreign lands.  We are not gaining respect because we have shown we are not hard liners who will not put up with threats, attacks and con games where nations want us to talk to those not worth talking to.  And since we are not gaining respect we are losing respect.  How much more respect do we have to lose before we start demanding the mealy mouths in Washington to either demand victory or resign from office.  Because we are putting up with too much from our elected officials in terms of criticizing the other party, we have sanctioned the methods they are using.  They need to be told in no uncertain terms that we will not stand for cowardice, appeasement and compromises that endanger our nation.  The first order of business is not how we can stumble along hoping we don’t get hit by a nuclear bomb but the all out attack on those indicating they have such aspirations taking away their ability to actualize those threats.  We are not going to be in a stronger position in the future. If we keep stalling and allow tin horn dictators to stall we are only weakening our position and letting the thugs build up their strength. Our political “leaders” know this yet they waffle and dodge, thinking they can get away with being stupid. This demonstration of incompetence and cowardice doesn’t build respect but disgust.  This must be reversed if we are to retain our status in the world  It isn’t our military capability that is lacking.  It is the lack of will to inflict it on those gearing up to attack us that is creating a fear that an attack by the terrorists is inevitable.

Back when the Soviet’s threatened us we cowed and pursued a policy of containment which found us fighting or withdrawing without victory.  Now we are continuing these cold war tactics and guess what, the results are identical.  We don’t have to worry about world opinion but we do need to worry about vulnerability.  To avoid being vulnerable to attack we must show those who might have notions of a successful attack that we will preempt any such notions and demonstrate that we mean what we say.  This is the virtue of courage and integrity that creates respect.  This is what strikes fear into those that know no other motivation. This is what our political representatives are unwilling to advocate and support.  And they are dragging us into the abyss of a world power scurrying to protect our backside while we are leaving the front door open.  The citizens of the world understand what it is to not mess with that which can and will annihilate them. They have to respect that.  We need to show them this is what they are foolishly ignoring.  It is far better to be on the attack than to be under attack.  And if the world will not like and support us ,their other choice is to avoid antagonizing us or suffer some ugly consequences.  So far we have not presented them with this choice.  Perhaps that choice is on the horizon.