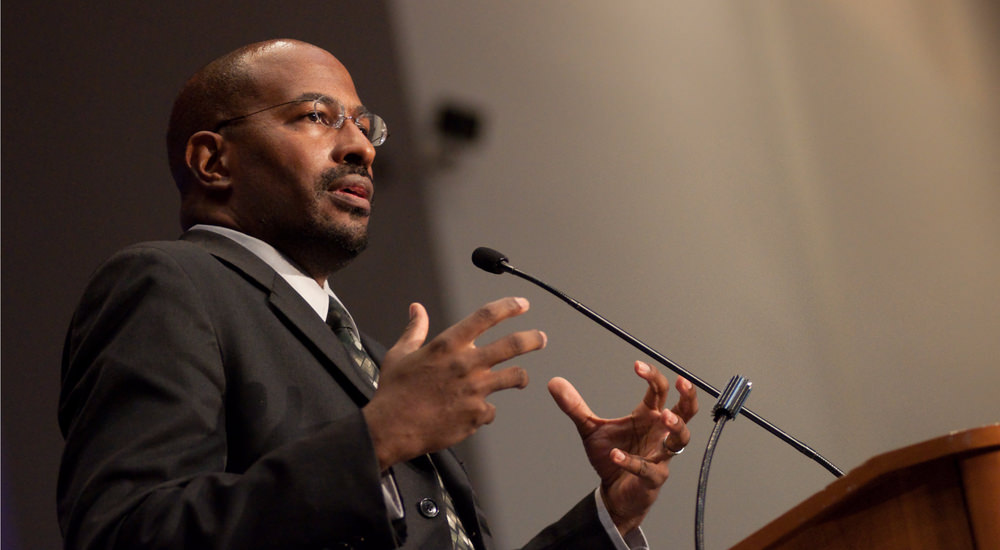 Now that the ObamaCare repeal is off the table, at least in the near future, the left has to find other things to whine about.

Politicians have set their sights, near term, on the upcoming supreme Court vote. The Senate leadership

wants Judge Neil Gorsuch, Trump’s pick for the high court, to be confirmed prior to Easter recess.

Oops. Was I allowed to say “Easter?” It is probably a trigger word.

While Democrat politicians are wrapped up in trying to derail the Gorsuch confirmation, other leftists (and there are plenty to go around) are focused on Trump’s recent Executive Order (EO) to put an end to Obama’s worthless “Clean Power Plan.”

Yes – with the stroke of his presidential pen, Donald Trump signed Earth’s death warrant. That sounds reasonable. Nothing hyperbolic about that declaration.

As an aside – may I ask a question? If it’s that easy for Trump to kill an entire planet, why is it not that simple to “fix” it? Progressives on the left and right (mostly left) have been trying to “save” the planet for decades, yet all we hear is that things are getting worse. Just maybe, Mr. Jones, the planet is not so easy to kill. Just saying.

Van writes that, “In 2015, President Barack Obama created the Clean Power Plan to slow climate disruption. It was the first action ever taken by the US government to cut carbon pollution from existing power plants.”

But it gets better, or more insane, if you will. The unhinged Mr. Jones says that this “death warrant” and “the lies he [Trump] told to justify it have real consequences for real Americans, here and now.”

Well that’s rather a jingoistic view. You liberals care only about America and not the rest of the world? And I’m in the here and now, right now. Where’s the climate disruption? I don’t see any consequences – nor will I in a year from now, or five. The Climate will change when it’s good and ready. We have no say in it now or later.

Jones goes on to attempt to debunk Trump’s claim of job creation due to the Clean Power roll-back. He does his best, citing one project – the Keystone XL pipeline. He claims it will add some temporary jobs and few permanent. Of course that’s only one project. But he then compares that one project to the entire solar industry, which he claims grew 25%.

This may be true (although I doubt it). Even if it were, every single one of those jobs was subsidized by the government. The companies, the products and the jobs would not exist if it weren’t for the feds propping them up. And even then, most go bankrupt.

On the other hand, all the coal, oil and gas jobs are private sector, and don’t bankrupt unless our government forces them into it. In other words – even your comparison is bogus.

“Trump claims that the Clean Power Plan was an EPA overreach — an abuse of its authority. Again, false. The plan is based on Republican President Richard Nixon’s Clean Air Act,” Jones writes. True enough, Obama’s plan is Nixon’s on steroids, and Nixon’s progressive plan is unconstitutional.

He claims that, “Government must balance the interests of people’s ability to earn a living … against their ability to actually live. Trump seems to have completely forgotten this.”

No, I don’t think he has. He’s actually trying to get government out of the way of people living. I wouldn’t expect a Marxist like Jones to understand the concept of freedom and self-determination.

For Jones and the rest of the left, the once radical EPA is just one of many necessary systems of top-down, centralized, governmental control of the people. Without it, we would all pollute the air we breathe and the water we drink.

I personally can’t wait to build a huge tire fire in my front yard and dump motor oil in the local reservoir.