Why Does the Left (Democrats, RINO Republicans and MSM) Hate America so Badly? 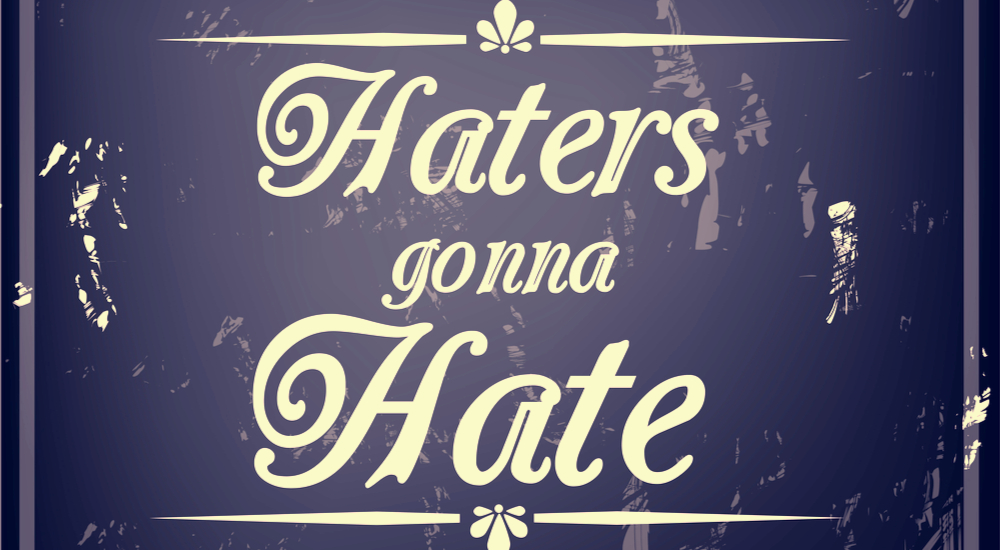 As I watched and listened to the Left during the holidays, I was constantly reminded of how much open hatred the Left has for President Trump and America. As President Trump approaches his second year anniversary in office the hatred toward him is so bad that the haters no longer appear to be rational. It is obvious that the haters have reached a point where they will say and do anything to hurt America in their efforts to destroy the Trump presidency. The only thing that appears to matter to these people is POWER, and they see President Trump as a threat to their agenda and therefore their personal power. Based on what we are seeing and hearing from the Left now, it is going to be a nasty 23 month run up to the next elections!  Here are a few examples:

It appears that the original Trump disease, “Trump Derangement Syndrome” has morphed into an irrational open hatred for everything Trump. This does not bode well for America or the world. But I still think that President Trump will outwork and outlast all the haters, and 2019 will be another good year to be an American!