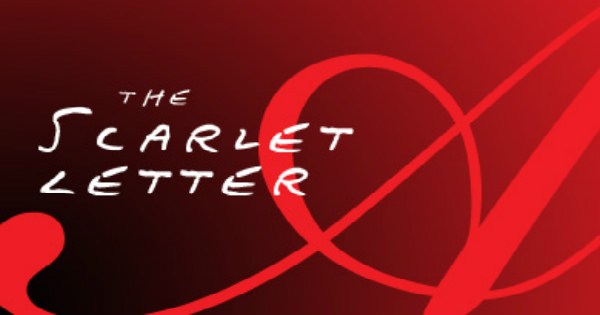 “Discussions about race are often perceived as being only open to people of color, but I think it is just as important for white people to partake in conversations about race. No matter how accepting someone is, that doesn’t stop them from being part of a system based on centuries of inequality.” – Aileen Ida, president of the College Democrats, Elizabethtown College

In 2017, how else can adolescent angst be expressed except to tilt at imaginary windmills? Is Aileen Ida simply ignorant of this American age of near universal acceptance of differences? Indeed, concrete evidence is obvious everywhere. Until last month, did she miss the fact that a black man has been president for the last eight years? How about our tolerance for the new institution of gay marriage? Why the public self-flagellation by students at Elizabethtown College, a small liberal arts school in lily-white Lancaster County, Pennsylvania?

Beyond their ivied walls, these safe-spacers can’t cope with the new reality of Trump’s America. After all, their party, the Democrats, are in political purgatory: backbenchers in government, exposed as a regional party in urban centers on both coasts that don’t include them! Thus, they wear cultist lapel pins—shaped like plain white puzzle pieces—to demonstrate they “don’t fit in anywhere”.

Naturally, they don’t comprehend the true meaning of their symbolism. They frame their attention-grabbing antics as some kind of wacky multigenerational genetic guilt. Perhaps some of their ancestors were slaveholders, but if so, so what? It’s a safe bet these computer savvy know-nothings haven’t checked on ancestry.com. Thus, they self-shame by pretending to be distant offspring of theoretical 19th century white oppressors? No wonder they’re progressives; that’s dopey thinking of the highest order! A modern riff on thought-crime from George Orwell’s totalitarian classic “1984”.

Oh, how these young Democrats yearn for Hester Prynne’s America of 1850. When slavery, oppression and bigotry were real! At least when the fictional Ms. Prynne wore her Scarlet Letter, she was guilty of adultery. However, these “cultural warriors”—these champions of convoluted fairness—have very little to legitimately object to. So, the witless and coddled define themselves by false projection and historical misappropriation. A twisted millennial fantasy of a white bogeyman, seen exclusively in their dormitory mirrors.