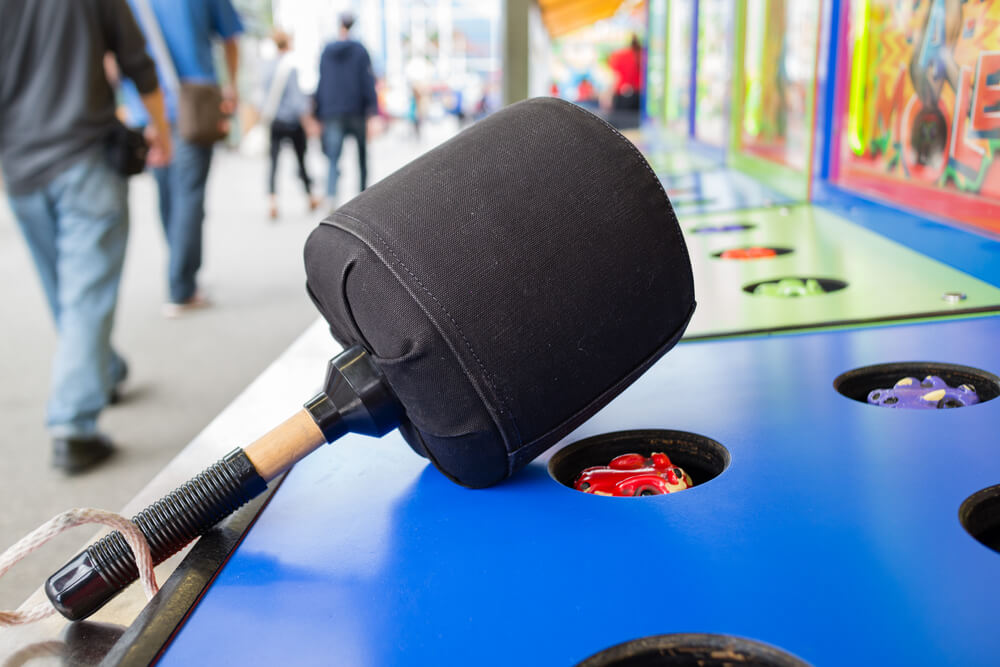 Every Republican and every Democrat who can no longer stomach the blatant corruption of the leadership of their party should go all-in for Trump.

The stakes cannot be higher. Three or four Supreme Court positions will likely become vacant during the next eight years. A Supreme Court decision that allows a national registration of firearms would make possible a confiscation of privately held firearms, ostensibly over some national emergency excuse that would supposedly justify it.

Thus, for the first time in our history it would be possible for a wanna-be dictator to calculate a plausible way to become dictator. I do not doubt there are or will be some who have such desires.

I have long thought that treachery has had much to do with Republican failures, the Party’s amazing ability to snatch defeat out of probable victory. I suspect the professional political consultants, a group of mercenaries, some of whom will sell their swords to the highest bidder. I also suspect that a few party insiders are moles, planted by the Dem Party, probably inspired by radical lawyers groups. I had some experience with them in law school.

I think the Republican Party needs to go on a very quiet mole hunt, in every state.