A Witchhunt by Any Other Name is Still a Witchhunt 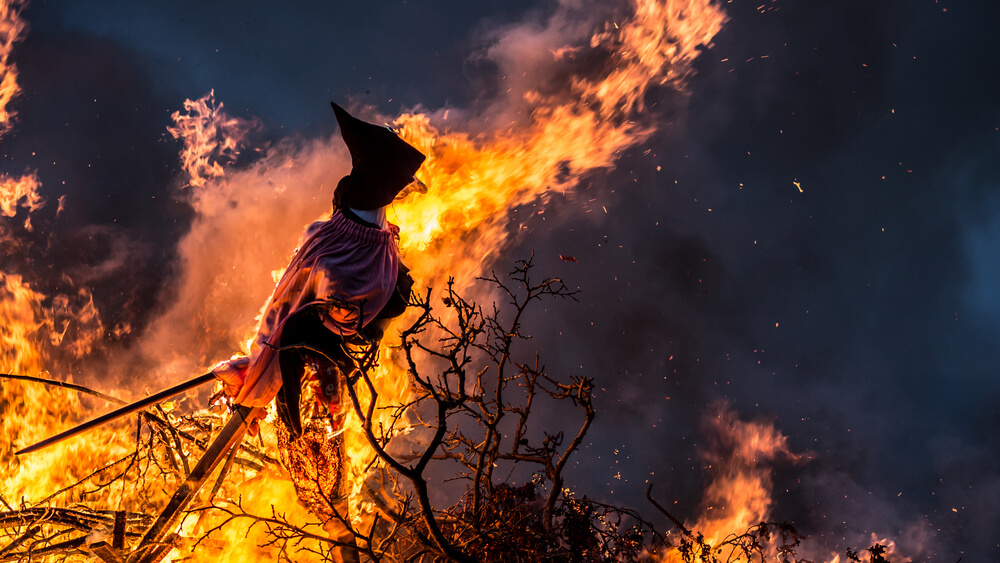 First, they came for conservative voters, using the DOJ, FBI and IRS to target hundreds of Tea Party and conservative groups across the country, suppressing the effort to get out the vote in the 2012 elections, successfully impacting the effort and assuring a win for democrats… but I wasn’t a conservative..

Then they came for the military, making the defense of our country secondary to political correctness, ending bans on any sexual behavior, purging hundreds of military who opposed the agenda, demanding that troops stop conducting public prayer, chaplains commit to performing Same Sex Marriages or resign commissions, and individual military staff end any public display of faith…  but I wasn’t in the military….

Then they came for privacy rights, ending all legal barriers to access of personal data, allowing government agencies to collect any information on we the people without limit, but I wasn’t a threat to anyone….

Now they are coming for Christians, people of faith who are being told what doctrinal beliefs they are allowed to have, or be found in violation of the law.   It’s now a crime to oppose health care funding for any contraceptive products, deny services for Same Sex Marriage, refuse to officiate at a SSM, or teach faith based doctrine that conflicts with the views of the government without risk of charges of hate crime, and more.   Now they are coming for me…where do I go?