What to do With Our Unclaimed Dead 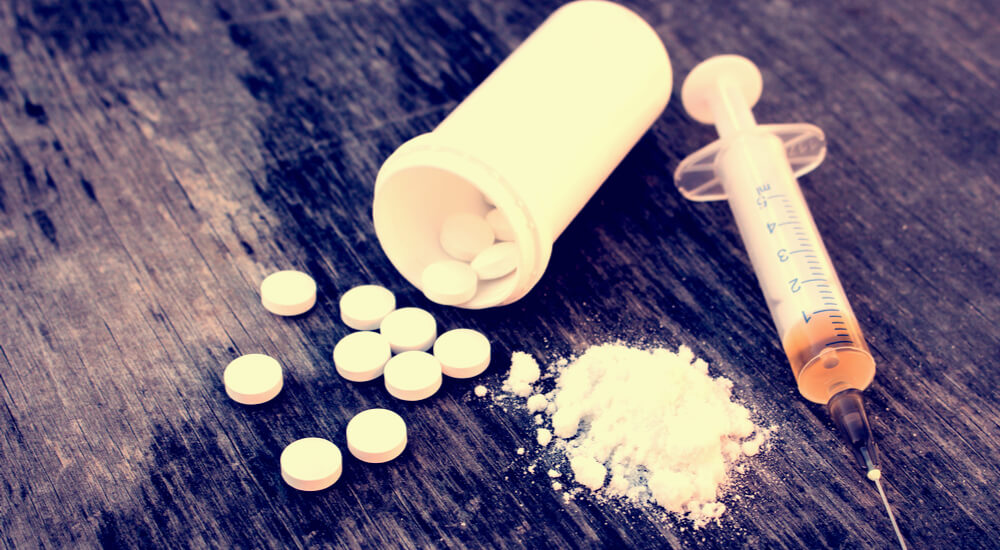 The opioid crisis just seems to be getting worse, with every passing year. Last year the epidemic cost the lives of over 64,000 people. It is now the number one cause of death for people under the age of 50.

We speak a lot of the drug crisis in America, and it’s always the same. How do we stem the tide of not only illegal drugs but almost prescription opioid abuse? We also speak of the toll it takes on the abusers and their families.

While this important to be sure, there is another toll taken. This toll is the burden of what to do with the thousands of unclaimed dead caused by drug overdose.

The initial burden falls on the Funeral Home. They are the ones responsible for handling, cremation and burial of the unclaimed dead, assuming cremation is even an option. In many States it is not. This is an ever-increasing burden as the drug crisis disproportionately affects the poor and homeless.

Bodies often show up at the Funeral Home with no identification and no next of kin to contact. The Daily Mail writes that, “In 15 states, the government sets aside money each year to cover the cost of cremating and burying the deceased who left no assets behind. Other states push the financial burden down to the local level.”

But this is a reimbursement, and we all know by the constant whining, that State and local governments cry poverty every year. So it’s a constant battle for the Funeral Home to recoup the money. And often times, the reimbursement does not cover the true cost of services rendered.

“In West Virginia,” which has the highest rate of opioid deaths, “drug overdose victims have used up nearly all the state government money budgeted for the unclaimed dead.” And this is only the first day of March.

In September, 2017, the AP reported that the, Mellinger Mennonite Cemetery in Lancaster, Pa. dug a deep hole and prepared for a truck carrying 600 plastic bags of unclaimed cremated remains to be buried. As cold as this sounds, there really is no other way to accommodate the volume.

“The president of the Pennsylvania State Coroners Association, Charles E. Kiessling Jr., says the number of unclaimed bodies being cremated is growing faster than coroners can figure out what to do with them. ‘Almost every week I hear that someone is running out of room to store all their unclaimed bodies. It’s a problem everywhere,’ says Kiessling, who serves as Lycoming County’s coroner.”

Quick cremation is the only reasonable way to handle the load – often within a few days. “We can’t wait around. There can be insect activity, which is a biohazard,” says York County Coroner Pam Gay. “Everyone who handles the body has to have personal protective gear.”

All this costs money. Just the cost of handling and cremation can be upwards of $1000. Add in burial costs and it can balloon to around $3000. Yet in Massachusetts for example, funeral director Peter Stefan says that they are paid only $1100. And this reimbursement amount hasn’t changed in 35 years.

But even at $1100, many States have not kept up with reimbursement payments. And to make things worse for funeral homes in Massachusetts, bodies cannot be cremated unless a family member signs off. This, of course is impossible for the “unclaimed” dead, and therefore just drives up the cost further.

It’s at this point that I usually offer some kind of suggestion as to what do, but frankly, I don’t have a clue. I’m obviously not a government guy. Less government is the best government, but someone has to pay the funeral homes for their services.

So what should be done with the thousands of unclaimed bodies every year? One thing I do know is that the bodies will keep piling up unless we tackle the drug trade – maybe build a wall and work on shutting down the cartels. It won’t solve everything, but it sure can’t hurt.

Anyone have any other suggestions?