Are you a DREAMer or a Doer? 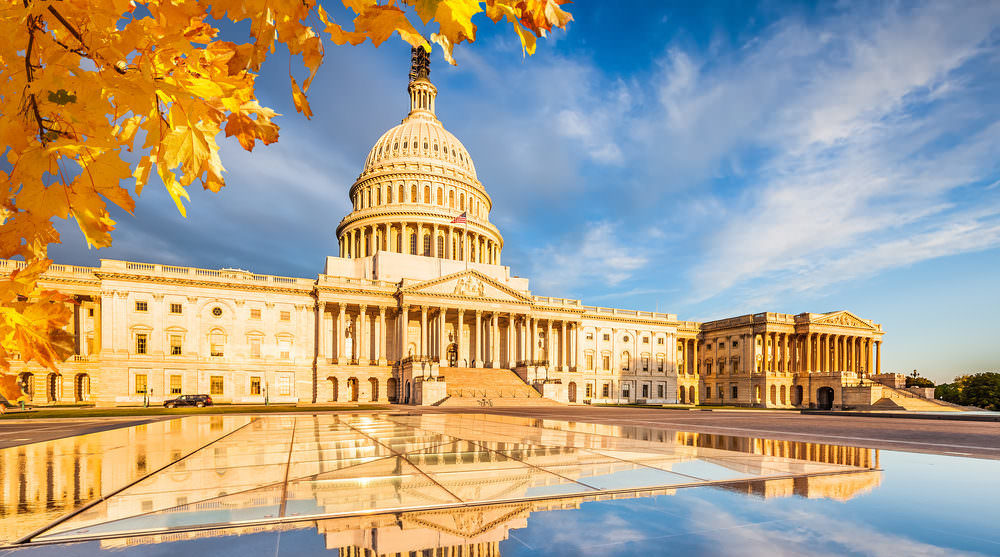 Pertaining to the National Political scene, looks like some of the Local and National leaders are using the fragile lives and psyche of our youngsters to further their agenda. Just how low and vile will they become to satisfy their own self-effacing attitude? Everyone is blaming everyone else for the tragedy in a Florida High School, and all the others that have preceded it.

Perhaps it is time to face the truth, and stop caressing our own egos. We have unwittingly let down the future of our Society, the young, the future of our World; the World that thousands of men and women gave their lives for. The World that hundreds braved the ominous Ocean to reach, the world that so many fought so hard for, to establish and forge out a life of peace and happiness, to rule themselves and not succumb to Royalty or any other suppressing form of Government.

Those outside of our Society looking in, have reached a point of jealousy that has invaded their own psyche to the point of irrational behavior. Having not the energy or drive to forge out their own similar Society, they have decided that they can simply overcome us, and take over our Government and our Nation without any physical or mental struggle, and thereby live in the peace and harmony that we have achieved over many, many years.

Such happiness is not gained by unconventional behavior. One must observe, enjoy, and earn the right to self govern, to establish ones future, and to insure the everlasting results and the continuity of it.

Our Nation, seeing the fruits of our Founders slowly dissipating, has begun to ward off this evil among us. But I fear it may be too late.

Observing the behavior of the likes of the “Morning Joe” reporters, The View participants, and some late night shows on Television, I see a deeply dishonest people, who will say just about anything to demean our current National Administration. There are very few that can, or should “..throw the first stone..”. The vile language, the disgusting behavior, the hypocritical admonitions, words, and actions, have become despicable to me.

My support for Mr. Trump, as I have said before, was more of a  “..anyone but a Clinton..” opinion, than anything else. However, I do strongly believe it is time to get rid of the Political atmosphere in Washington.

Lawyers are trained and educated to support and uphold our Constitution, and enact Laws.  They have not been trained in the  many facets of Business, which is the mainstay of our Planet today. Trades and deals must be left to those who have studied and mastered them. ‘Political Correctness’ is not acceptable; it is just a phony demeanor. One must know when to stand tall and strong, and when to acquiesce, when dealing with adversaries.

I observe that Attorneys deals made in court only enhance the guilty. The victims are usually left behind. Those types of deals are not good for our Nation!

President Trump, and his Administration, are somewhat new to the Political shenanigans of Washington D.C. Therefore they are destined to make misjudgements and mistakes. However, and thankfully, the President has surrounded himself with the people that will offset such behavior.

We the people, must accustom ourselves to the changes in Washington, D.C. Fear of change seems to be the mode of the day. Such fear also portrays a lack of confidence and strength.

Washington D.C. is no longer a Political mainstay. We must put out the word that we are no longer in the mood for childish role playing. We are serious in defending our Democratic Republic.