What is a “President?” 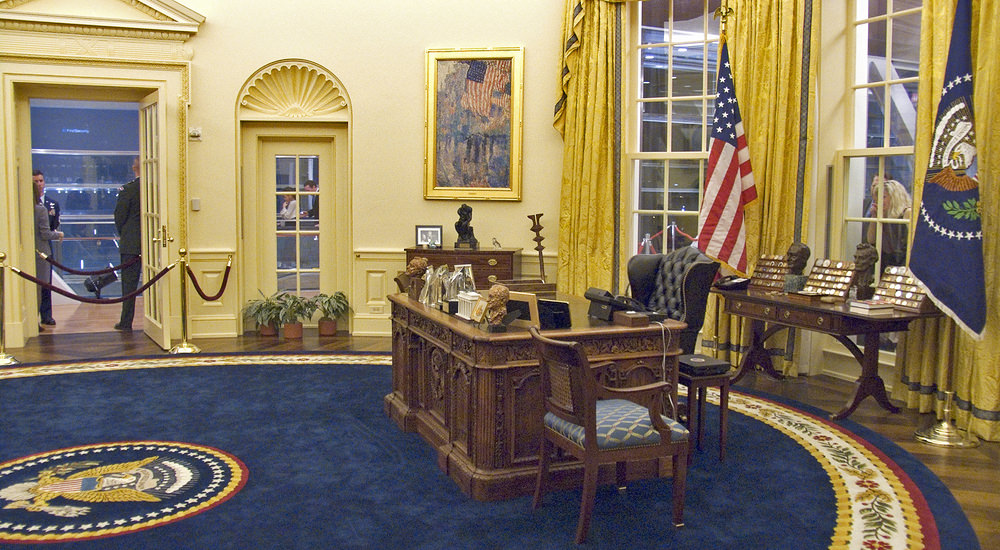 I have been accused, by family members, for being divisive and offensive in my comments / remarks against Barack Hussein Obama (BHO). These alleged “offensive comments” have resulted in family divisions between family members (to where non one speaks to anyone) – which, certainly was not my initial intention.

So… I began thinking: “What is a President?”

I consulted Webster’s: He informed me that a “president” was a “leader” that was “elected by a people, or group of people, to represent them.”

I then compared that to BHO’s legacy, and came away with the following:

I would submit to you, after applying the above litmus test, to determine for yourself: “Is BHO now, or has he EVER been: ‘Our president?’

I*F this line of questioning be ‘Treasonous,’ then: Make the MOST of it!!