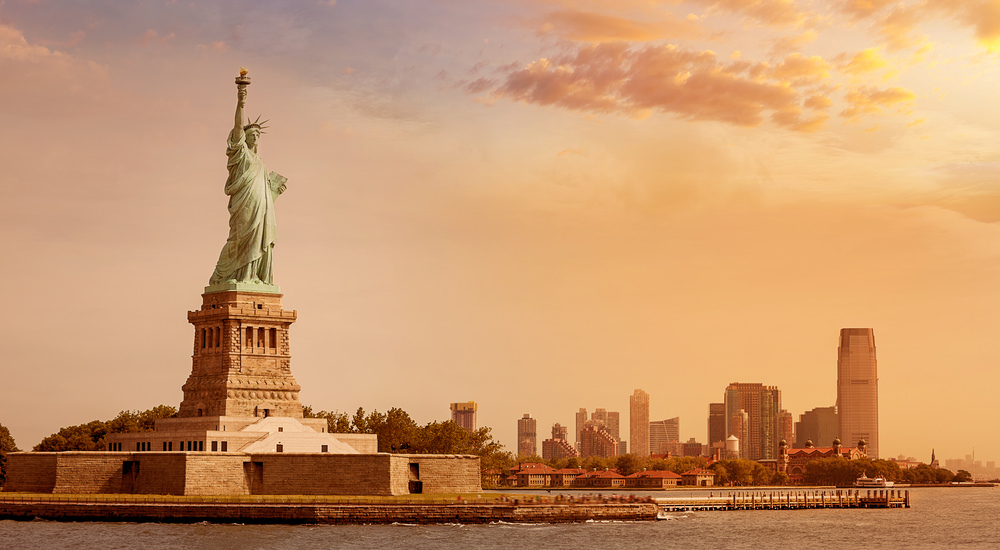 The liberties of Americans written into The Bill of Rights to the Constitution are being manipulated and re-written. We let it happen through ignorance, laziness and complacency. “We the people” have become “followers of the Elites,” rendering ourselves into self-inflicted serfdom. We have surrendered the greatest liberties of freedom known to man, and become a people of sheep, herded by the Elites, willfully being led to our imminent demise.

The Constitution was written in 1789, thirteen years after the Declaration of Independence. It’s the greatest document of freedom in the history of the world. Constitutional experts teach that it’s a living and breathing document, meant to adapt to an ever changing society of a free people, but certainly not intended to be shredded by an Elite class for their own lock on prosperity, by pursuing and legitimizing an “end justifies the means” rule of law.

“We the people of the United States, in order to form a more perfect union, establish justice, insure domestic tranquility, provide for the common defense, promote the general welfare and secure the blessings of liberty to ourselves and our posterity, do ordain and establish this Constitution for the United States of America.”

The union of America is not near perfect, as we teeter on a high wire with no net. Establishing justice has been corrupted at every level by the Elites. Laws once intended to protect Americans are being turned against them by corrupt politicians, while the political Elite insulate themselves from what they write and pass into law. Domestic tranquility has been replaced with Inter-American warfare. The common defense has been compromised with nefarious negotiations with sworn enemies of America. The blessings of American liberty are being relinquished to an “Orwellian” civilization, deliberately forfeiting American posterity and everything America stands for.

Americans are squandering away liberties to an already privileged Elite class. A free people so fractured, so divided, follow the Elite ideology without seeing where they’re headed or how they’re own self interests for prosperity are being diminished. Once gone, gone forever.