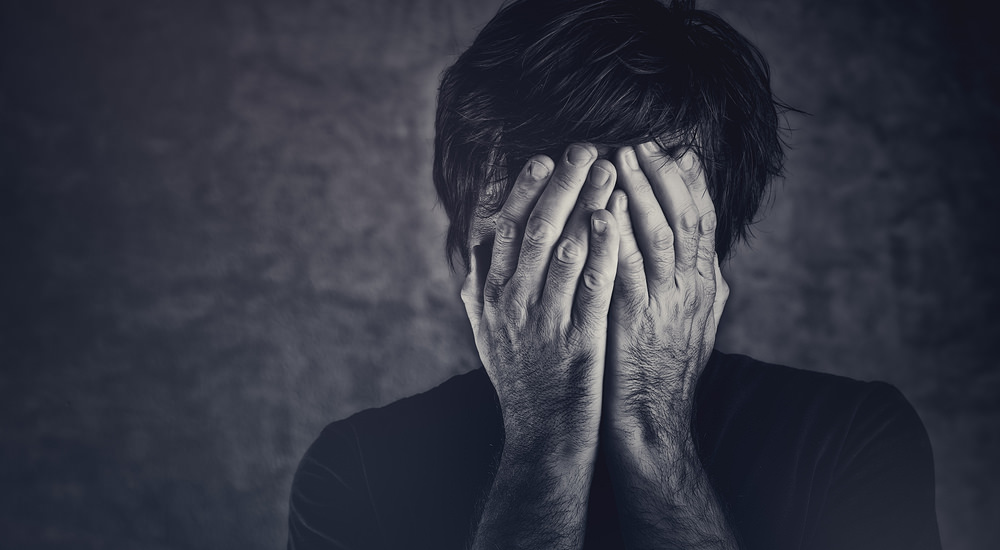 Another hideous murder…. Another burst of horror and grief…

In its most civilized form grief demands  “answers” and seeks

Some where to place blame.

Even in its best  form,  Grief is not a good basis for creating law.

Law must be created out of cool , calm ,  rational reflection on what

Happened and how it fits into the laws that already exist.

Psychologists  Elizabeth  Kubler Ross and others have codified

Among other stages identified by other practitioners.

Every time we make new law,  it in some way infringes on someone

elses  life and liberty.  Usually that goal is to infringe upon bad people. We want

to infringe upon evil but all too often our pain  infringes upon the innocent.

Whether you call  it Murphys Law, or Catch 22 or The Law of Unintended

Consequences ,  laws created out of anger seem to not work as expected.

That’s why  it is imperative  to avoid legislation out of grief.

The  evil that has taken our loved ones.

But instead,   we focus on the gun.  In our shock and anger we point in wide

eyed horror at the weapon screaming  “it’s the gun… it’s the gun”.  We do it every time.

It’s  the  natural emotional reaction of shock.. surprise and fear… but that

Emotional response is one we must move beyond in order to find real answers.

Yet we have not found a way to stop “the carnage”.  Why ?

Of the gutter by the street,  not far from a street lamp.  A man comes along

And finds the drunk looking for his keys in the pool of light under the lamp.

drunk replies “ cuz that’s where The light is”….

So   we must move on… beyond the panicked  fixation on the weapon .

Remember we already have created thousands of  anti-gun laws

Already on the books.  From banning of entire classes of  guns, to even

Micro managing thousands of tiny details,  none  of which have ever

Caused a death… yet  none of those laws have prevented a tragedy.

I imagine psychologists have a more scientific way of describing it.  It has been

Also described as  the definition of insanity:  “doing the same thing over and

Over again hoping for a different result”

And yet we wonder why we haven’t figured it out.

So it seems we must start looking elsewhere for a solution …

we seek  if there are any.

Where else is there to look?  Here are several fertile  grounds to dig into

Over and over again…We have already created thousands of laws,

Codes, rules and regulations yet … it happens again.

If  laws prevented bad guys from evil… we would be living in paradise.

From 100,000 to over a million times a year a good guy/gal prevents

A crime or a death from occurring.. look here … study this body of knowledge.

What has changed in our mental health care over the last fifty years..?

In fact there might be too many of the wrong kinds of laws…. HIPPA law

Restrict  information and has severe penalties for mistakes… could it

Be  this is where some “slip through the cracks?”  more research here.

Much has already been written… look here…

Against evil… only spiritual protection … and  sometimes  not even   prayer

Prevents our worst fears… the world is an imperfect place.. we cannot

Make evil go away with another law.  Study on this..

And privileged lives guarantees us.  We have become a country that

Believes more and more in material things and less and  less in spiritual matters.

Think about this.. fifty years ago we had guns everywhere…  you could buy a gun

In any general  store without piles of  regulation  or licensing….. we had shooting

clubs in high school…  guns were everywhere without  such incidents….

So what happened ?  Have more and more  laws prevented or stopped it?  NO.

Its about the spiritual decay in the soul of   America …. And the other elements I have listed.

and study and work on these  elements….or..

We can  stay stuck in  the stages of denial and anger…. We can deny it at our peril

Or we can begin the stages of  acceptance to  other alternatives.  We can keep doing

The same thing hoping for a different result…. Or begin looking elsewhere

Maybe  somewhere  we  can  reach  the final stages of grief…. Acceptance and resolution.