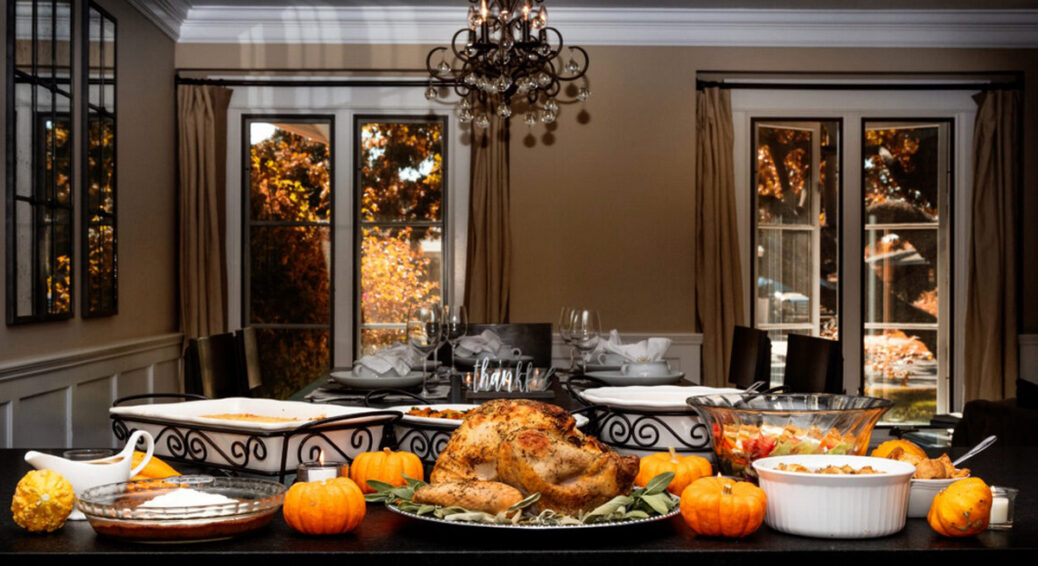 The anti-American Washington Post has published a woke article that undermines Thanksgiving by revealing the purported “climate impact” of our turkey day dinner dishes.

The Nov. 17 article by food columnist Tamar Haspel, titled “The climate impact of the Thanksgiving meal might surprise you,” claims to show how badly our traditional dishes hurt the environment.

“I know, I know, nobody wants to put ‘climate’ and ‘Thanksgiving’ in the same sentence,” the pious Haspel haughtily writes.

Reassuring readers of the “good news” that the mainstays of the meal — poultry and plants — make Thanksgiving “a much more climate-friendly holiday than, say, the burgerfest that is the Fourth of July,” the author then lists typical Thanksgiving dishes alongside “how they stack up, climate-wise.”

While turkey is described as having a higher “footprint” than chicken because it’s “slower-growing,” according to the author, it can still be a “good choice.”

Haspel, a self-described Cape Cod oyster farmer, also gives approval of oysters for they “have the lightest climate impact of any fish in the sea.”

“Unlike almost any other wild protein source, oysters, clams and mussels actually leave the environment better than they find it,” she writes.

Potatoes, too, are a win “climate-wise,” according to the author, as they contribute “about one-tenth the greenhouse gas emissions of the poultry (on a per-calorie basis).”

“Of course, the butter and cream increase the tally because dairy is comparable to poultry and pork, and if you want to cut back on those, try roasting your potatoes instead of mashing; go crispy instead of creamy,” she adds.

Green beans, on the other hand, are met with less approval.

Suffice to say, this scold goes on to tell us how evil we all are for daring to eat our Thanksgiving dinner.

This is how the left works. Every single thing we do must be destroyed and replaced with their left-wing agenda.