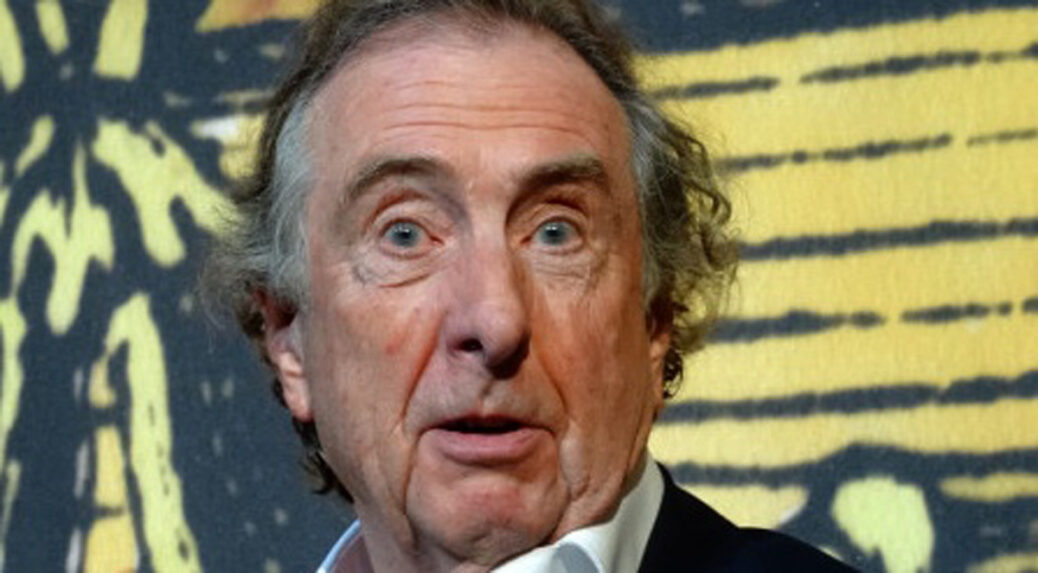 Monty Python alum Eric Idle not only “loathes” and “hates” conservatives, he also wants their free speech to be eliminated.

The aging funny man recently spoke to tech writer Kara Swisher where he revealed how he wants to eliminate the free speech of anyone who disagrees with him.

It appears this fossil has allowed his hatred to overwhelm anything that may have still been “funny” in his soul.

Idle started his comments by claiming that there is no such thing as left-wing cancel culture and he points to comedian Dave Chappelle as his proof. After all, even as Chappelle blasts the cancel culture, he is still making appearances on Saturday Night Live.

“Well where does he say it? On SNL,” Idle said, adding, “Well you’re not being that much canceled, are you? If you were in your room complaining I’d have a lot more sympathy.”

Idle, though, conveniently ignored the attacks on Chappelle’s Netflix shows launched by gay insiders that nearly got him eliminated from the service. Chappelle also lost several gigs during that period as venues lost their guts and canceled his shows.

He was then asked to explain his tweet saying that he hopes to deny free speech to “fascists.”

I believe in Life, Liberty and the Pursuit of Happiness. I do not believe in freedom of speech for fascists. That’s like putting diesel in a Tesla.

“I grew up in that world,” he said, explaining that he was a “war baby” from World War II, noting that fascism was “very real to us, fascism-what can happen if you let one person take over a country, so that still rings very strongly with me in my soul.”

HE then spoke of his hatred for conservatives, saying, “I hate them intensely, I’ve always hated conservatives, I’m afraid to say I’m very prejudiced against them, they’re horrible people.”